But we still get to eat a bunch of pies today, right? RIGHT!? 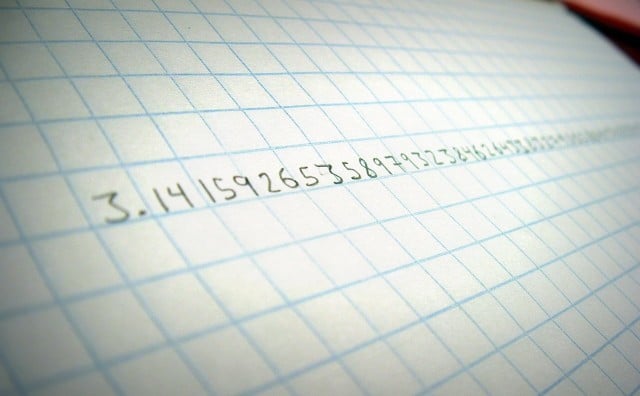 We know you love Pi Day, Internet. March 14th = 3.14, and it’s an excuse to eat pie. Trust us: we’re on board, but not everyone is. Some people think pi is “wrong” and that celebrating it is therefore wrong. Some of those people think we should celebrate Tau instead, but then what dessert do we eat on June 28th?

First, here is a YouTube video titled “Pi Is (Still) Wrong” by math-centric YouTuber Vihart. It’s a few years old, but it’s the first video I saw on the subject. It explains that Pi isn’t the circle constant we should all be so concerned with and makes the case for replacing it with Tau. (And it does this with pies.)

In case you thought Vihart has changed her mind on Pi in the last three years, here’s her latest video from today ranting against the idea that Pi is “infinite.”

Alright. If you’re not a math-person and need a little help, let the gentlemen at Numberphile layout the differences between Pi and Tau in a debate-style video.

It seems like Pi comes out slightly ahead, and Matt makes the point that proponents of Tau tend to fall side of railing against Pi more than they actually try to promote Tau. Thankfully, it’s not an either/or situation. We don’t have to choose between Pi and Tau, and can use both.

So, we say celebrate on, Pi Day lovers. And if the Tau folks want a holiday of their own, that’s fine, too. The only question is, “What dessert should we all eat on Tau Day/June 28th?” The answer, of course, is simple: two pies.