Mindy Project Canceled by Fox, May Come to Hulu | The Mary Sue

Fox Canceled The Mindy Project, but Hulu May Pick It Up and Restore Meaning to Our Lives 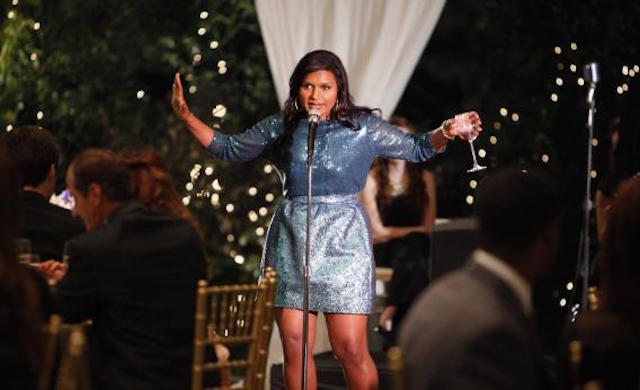 Entertainment Weekly says that comedic-genius-Mindy Kaling’s show, The Mindy Project, has been canceled after just three seasons—which we still managed to hear despite plugging our ears and yelling “LALALA” really loud.

But wait! There’s still hope for TV comedy! Hulu is reportedly in talks to bring the show back.

The Hollywood Reporter says that Universal Television, the show’s production company, is in talks with Hulu to keep the show running for a fourth season—and beyond. While representatives from both companies offered no comment on the subject, THR has heard that the deal would be for two seasons of television’s greatest comedy. (Yeah, I said it.)

Hulu already has an original Universal show with The Way, so adding another isn’t too hard to imagine. For her part, Mindy Kaling still thinks the show has plenty of life left no matter how dumb, non-Internet TV feels about it, telling THR, “I do think there’s more to tell, and I think fans would be disappointed not to see more adventures with these characters.” I have to agree. The show’s been criticized for kind of losing its way story-wise recently, but its comedy is still as on-point as it’s ever been, and it’d be a shame not to give it a chance to get its narrative footing back.

Your loss, Fox. Mindy Kaling OUT.