Military Uniform Of The Future Will Repel Chemical and Biological Weapons, Still Working On Repelling Bullets 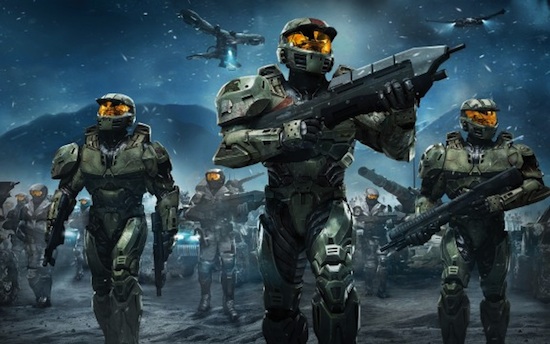 Scientists at Lawrence Livermore National Laboratory are hard at work developing the next generation of materials for military uniforms. While we’re not quite to space age full plates with jet pack attachments yet, some of the models researchers are experimenting with are pretty cool. Case in point? This carbon nanotube fabric that detects and repels attacks from chemical and biological weapons like nerve gas. Still working on a uniform that is also bullet and explosion repellent, but hey, it’s a start.

The trick of the new material is its ability to transition from a breathable, porous state that’s comfy for walking around in to a rigid, impermeable state that can’t be penetrated by chemical weapons. The carbon nanotubes that make up the outer layer of the fabric are modified to seal themsleves off in the event of a chemical attack automatically. That’s important, because it means that soldiers won’t have to respond to an attack by putting on a gas mask or activating any sort of trigger; the fabric itself knows when an attack is in progress and responds accordingly, saving men and women in uniform precious seconds and allowing them to worry about other issues on the battlefield. Of which we imagine there are plenty.

The fabric is still in the prototype phase right now, but the potential is enough that the contract for work on the project was recently renewed for another five years, and researchers hope to see the gear at work in the field within the decade.