Mike Richards Will Get Sensitivity Training and a “Minder” for His Role as Jeopardy! Executive Producer 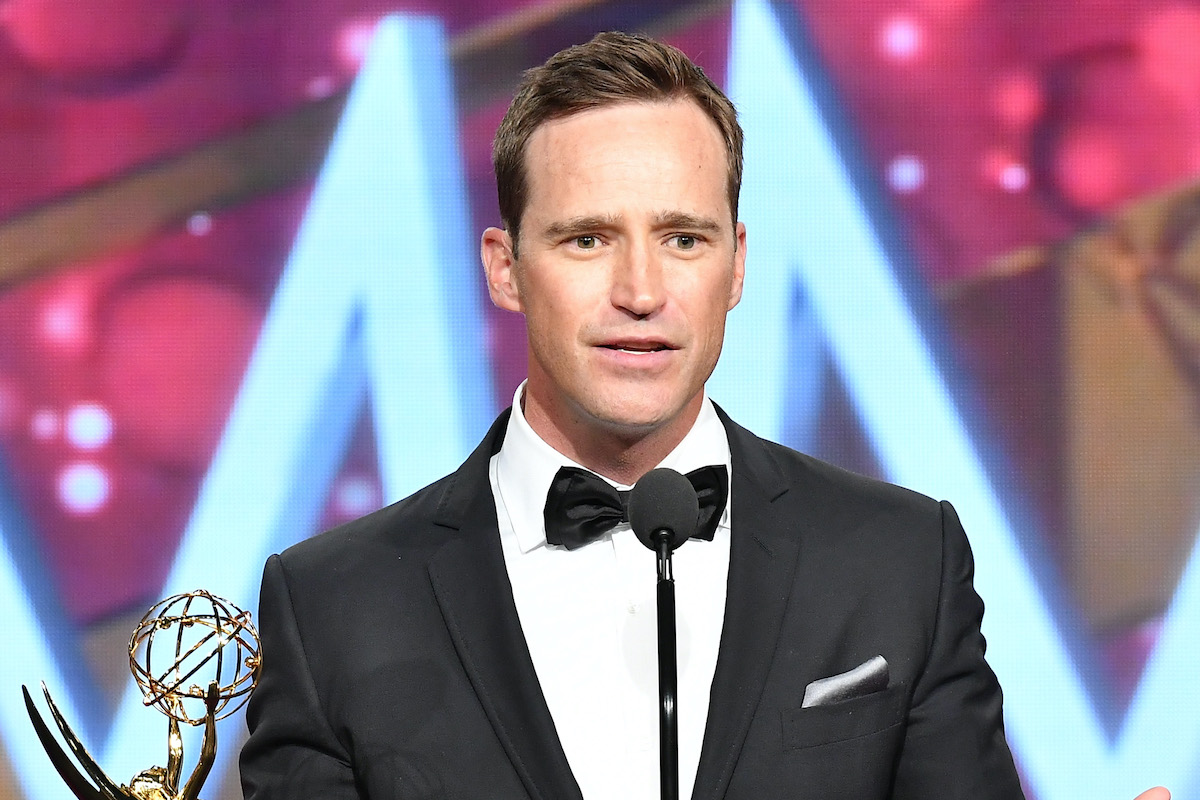 Mike Richards lost his gig hosting Jeopardy after old sexist, ableist, and otherwise offensive comments came to light, but don’t shed too many tears on his behalf. He still kept his other job running the whole show.

Richards is staying on as executive producer of both Jeopardy and The Price is Right, and according to a New York Times report, Sony made it very clear to the show’s staff that they are standing by him and don’t want to hear any more about it.

Mr. Ahuja praised Mr. Richards for his willingness to step down from the hosting job, saying it was the right move for “Jeopardy!,” and signaled that he expected the crew to move forward from last week’s uproar with Mr. Richards in charge, the people said.

He lamented the media coverage of Mr. Richards and instructed the staff not to speak to reporters. Mr. Ahuja also invoked his own upbringing as an Indian American who grew up in the 1970s in Mississippi, where, he said, he faced racially offensive remarks, to emphasize that he was sensitive to concerns about Mr. Richards’s crude comments, the people said.

It’s extremely offputting to hear that Richards was celebrated for doing the bare minimum and not doing more to tarnish the legacy of Jeopardy more than he already had, but even worse is the news that staff is expected to “move forward,” presumably without having any way to voice their complaints first.

The Times says the staff is “demoralized” but that didn’t just start with some old podcast comments. According to The Ringer, where those comments were first revealed, Richards has been demoralizing employees for as long as he’s been at the show:

Concerns about Richards extend to the Jeopardy! staff, with a source close to the show telling The Ringer that employees were blindsided by Sony’s announcement and multiple sources describing how staff morale has deteriorated under Richards’s watch as EP. Interviews with sources from Sony, Jeopardy!, and previous shows Richards has worked on, including The Price Is Right and Let’s Make a Deal, paint a picture of a showrunner who could be exclusionary and dismissive of longtime show employees—as well as someone who wasn’t shy about wanting to move in front of the camera. Says a former Deal employee who was at the show during Richards’s tenure: “When I worked there, it just seemed to be something everyone knew.”

Asking staff to just “move forward” with Richards still in charge of the show does not seem likely to work out well for anyone. Other actions being taken to sweep the last few weeks of controversy under the rug include sensitivity training for Richards and bringing in what the Times calls a “minder” to oversee his work:

Sony has tapped a veteran business and legal affairs executive at the studio, Suzanne Prete, to oversee Mr. Richards at the show and “take more of an active presence on the creative direction and strategy.” Sony said that the new role for Ms. Prete, who will also oversee the business side of the show, was planned before last week’s uproar. She will report to Mr. Ahuja.

How convenient that the network was already planning to bring in a minder before they knew they needed one. How very convincing.

I’ve never heard of a workplace employing an adult to mind another adult who wasn’t a white cishet male.

The hurdles our society jumps through to keep certain folks from experiencing actual consequences… https://t.co/rctguQebqW

If you need a behavior chaperone to do your job safely maybe you don’t deserve the job https://t.co/aCikc3pVL2

if you need a “minder” to work around other people you should probably be fired https://t.co/Udc7E1h3gF

Congratulations on your new mommy Mike!