The Mike Richards Jeopardy! Debacle Is Over, Ending With Him Losing Absolutely Everything 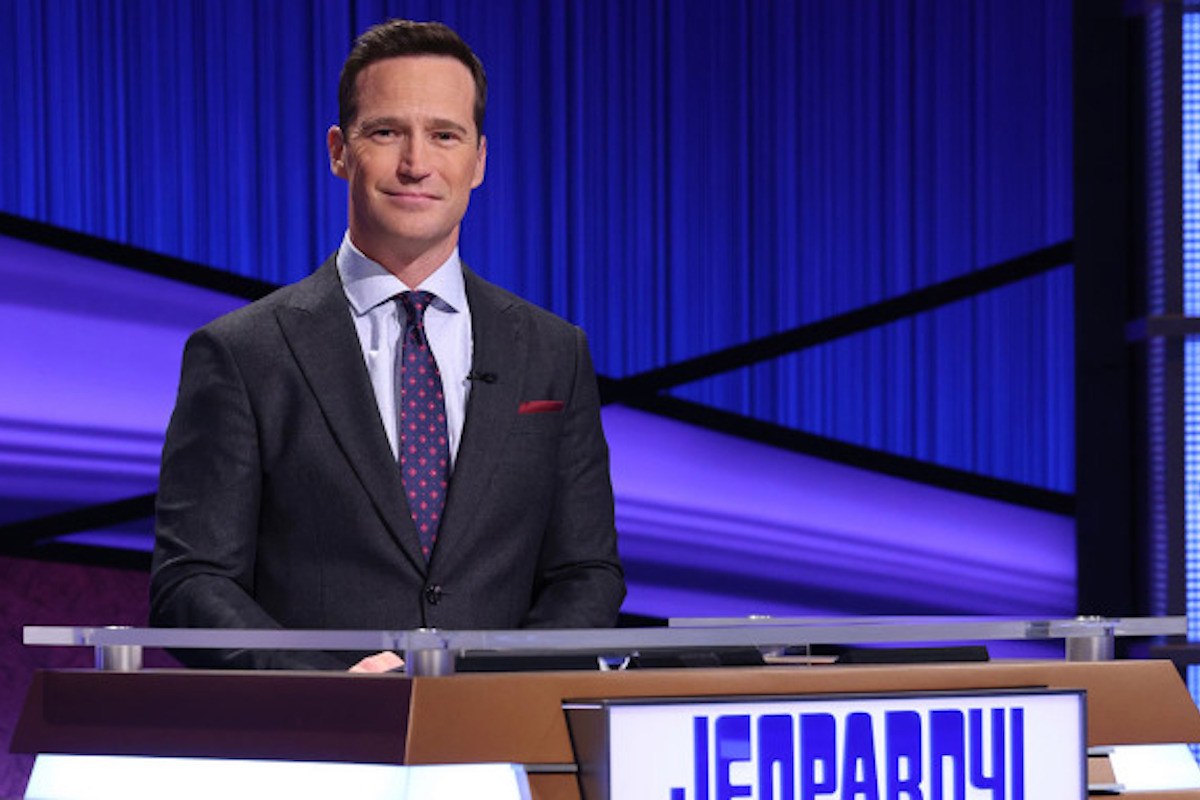 After being declared the new host of Jeopardy, facing intense backlash for that choice, having attention brought to his pattern of making despicable comments on a podcast he hosted, and subsequently losing said hosting gig, Mike Richards’ whirlwind journey is now officially complete, as he has also now lost his job as executive producer of both Jeopardy! and Wheel of Fortune. Whew.

This seemed inevitable, which is why it was so surprising when Sony previously announced it was standing by Richards as EP. Staff morale had reportedly been declining since he took charge at both shows, which was only compounded by the hosting debacle. The show brought on a series of guest hosts and while they may not have been official auditions, the message to audiences was that their opinion mattered. Richards was far from a fan favorite in that process, giving the impression that he essentially gave himself the hosting job he had been vying for.

The backlash did not just come from audiences. It appears that there was some pretty major turmoil happening behind the scenes at Sony. A note from Suzanne Prete, a business and legal affairs executive who was reportedly brought on to be Richards’ “minder” told staff that removing him from the host position was supposed to have “minimized the disruption and internal difficulties we have all experienced these last few weeks. That clearly has not happened.”

JUST IN: Mike Richards out as Jeopardy and Wheel of Fortune EP, per note to staff from Suzanne Prete, Sony EVP, Business and Strategy pic.twitter.com/FsTp2dW7IY

Richards should never have been named host. Even setting aside his gross, misogynistic, offensive comments (not that we need to), bungling this process and tarnishing the legacy of Jeopardy! and Alex Trebek so deeply should absolutely be considered a fireable offense.

I think my Final Jeopardy response is gonna be: “Who is Icarus?”

In summation, Jeopardy could have avoided all of this by listening to the people and making LeVar Burton the host, but they let the mediocre white man promote himself, and now look.