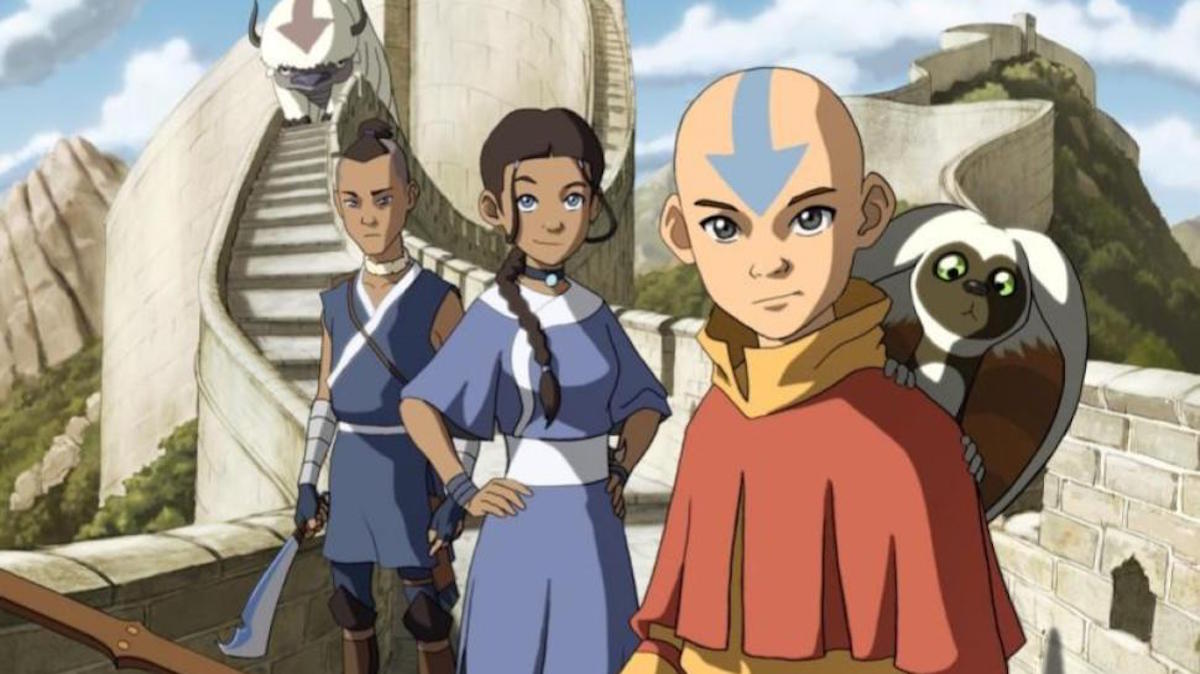 When news broke that there would be an Avatar: The Last Airbender live-action series coming from Netflix, the reaction from many fans was a mixture of excitement and anxiety. We have all lived through the collective monstrosity that was the live-action movie The Last Airbender, so we know exactly how bad it can get. Now word comes from show co-creator Michael DiMartino that he and Bryan Konietzko have separated from the Netflix project.

In a post titled “An open letter to Avatar: The Last Airbender fans,” DiMartino explains the lack of updates about the project and breaks the tragic news.

“Many of you have been asking me for updates about the Avatar live-action Netflix series,” he starts. “I can finally tell you that I am no longer involved with the project. In June of this year, after two years of development work, Bryan Konietzko and I made the difficult decision to leave the production.”

He continues: “When Bryan and I signed on to the project in 2018, we were hired as executive producers and showrunners. In a joint announcement for the series, Netflix said that it was committed to honoring our vision for this retelling and to supporting us on creating the series. And we expressed how excited we were for the opportunity to be at the helm. Unfortunately, things did not go as we had hoped.”

That does not bode well. Especially since one of the things the creators promised was “a culturally appropriate, non-whitewashed cast” considering the Asian influences of the series, my first thought and fear was that someone felt there needed to be some famous white actors in a few places.

DiMartino doesn’t explain in explicit details what happened, but hints that “productions are challenging” and that he was doing his best to “try to be like an Air Nomad and adapt,” only to decide “to cut their losses and move on” in order to maintain some integrity does not make me in any way excited for this new series at all.

“And who knows?” DiMartino adds. “Netflix’s live-action adaptation of Avatar has the potential to be good. It might turn out to be a show many of you end up enjoying. But what I can be certain about is that whatever version ends up on-screen, it will not be what Bryan and I had envisioned or intended to make.”

Ahh, yeah I’m not excited about any of this. Bryke—the name given to DiMartino and Konietzko’s partnership—may not be perfect, but if this show doesn’t at the very least have their involvement or some of the writers from the original, I have to say I’m not exactly excited about where this will go unless they really wow me with the cast.

Until then, I’m content to just rewatch the original series and The Legend of Korra when it drops on Netflix.