Hey, remember Miitomo from 2 months ago? 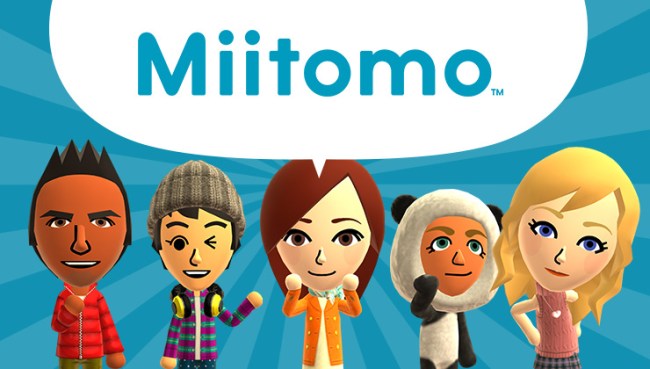 Back in March, Nintendo launched Miitomo, their introduction to a new foray into mobile apps from the diehard console game company. The app saw a lot of downloads initially, and it enjoyed a few days in the spotlight as we all giggled over our Miis, put them in new outfits, and answered personal questions. Over the long term, though, the game has seen major decline due to Nintendo’s perpetual problem.

Mostly, Miitomo is a social network more than it is a game. But … why would anyone want such a limited experience in social networking when we already have plenty of robust, popular social networks to choose from? Well, customizing a Mii avatar is always fun, and poking around Nintendo’s new, free smartphone app is an appealing prospect all in itself, and accordingly, Miitomo enjoyed pretty solid download numbers according to SurveyMonkey’s look at the data.

However, for an app that works by encouraging users to come back and make use of the service to fuel micro-transactions, whether or not users stay engaged and actually do that is far more important than how many download it. Sadly, that’s where Miitomo falters, as it loses big to other popular mobile games on pretty much any metric—how many times a player uses the app in a given week, how many players are likely to come back and play during a following week, and the total number of active users in a week. Number of active users is where it performs the worst, coming in at many times fewer weekly users than competitors like Candy Crush and Clash Royale.

It’s not all that surprising, though, when you consider the app’s functionality. Personally, I deleted the app after playing around with it for a few short days, which is what I expected after hearing the concept, and I doubt I’d ever have paid actual money to play it. Nintendo has a habit of creating limited user experiences compared to what else is out there on the market—especially when it comes to products that use the Internet—and Miitomo is no different. It’s reminiscent of the “Everybody Votes” channel on the Wii, which you may or may not remember as the Wii’s public polling app featuring mostly random questions.

Miitomo is basically the same concept with some character customization and social interaction thrown in. It’s a little more compelling, but there’s no actual game element to keep people coming back and make those clothing purchases a worthwhile part of a larger game package. They do have more game-oriented mobile apps coming, with Fire Emblem and Animal Crossing ones announced, and those will probably fare a lot better, and I certainly don’t think Nintendo is incapable of giving people what they want. I’m a Nintendo fanboy through and through, but their weird misfires are sometimes a little too predictable.

(via Gamasutra, image via Nintendo)