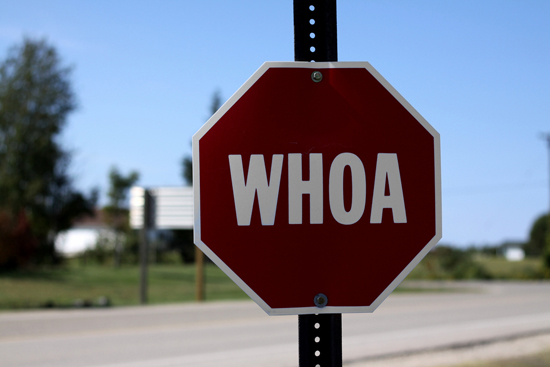 Speech recognition, as it relates to software, isn’t what one might call a perfect science. There are still a number of bugs and glitches to fix in even the best transcription software out there. It’s difficult to accurately determine what someone is actually saying at any given time, let alone having a computer try to do all that for you. That’s why Microsoft‘s recent demonstration is so impressive. Not only did they manage to show off a decent automatic transcription of the speech given, but they then managed to translate that into spoken Mandarin using the speaker’s own voice.

Assuming that this only continues to improve, the implications for this kind of machine translation everywhere are enormous. Using the speaker’s own voice ensures a certain level of familiarity and cadence, whereas a translator acts as a conduit that attempts to mimic these things. It won’t be perfect, but it’ll be usable.

Here’s the video of the demonstration, given by Microsoft’s chief research officer Rick Rashid, that shows off this somewhat mind-boggling advancement:

Of course, actual implementation of this kind of speech recognition software is still rather difficult. Requiring the speaker to record an hour of their own voice isn’t exactly feasible for everyone, but it could certainly be used for large engagements and speeches. In general, this is something that’s right up the alley of any large international business.

(TechNet via The Next Web, image via Matt Katzenberger)