Microsoft Surface Tablet Will Not Cost $1,000 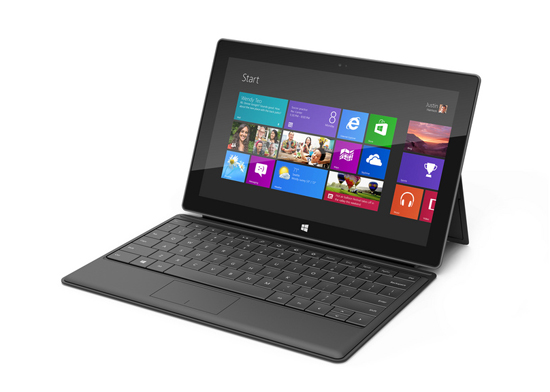 Reports have been circulating that the Microsoft Surface tablets announced not that long ago would be selling at a $1,000 starting point. That’s a pretty significant price hike as compared to their direct competitors like Apple. Unfortunately, it is also an entirely fabricated number from Swedish online store Webhallen — which has since confirmed it was just placeholder text.

The dangers of the Internet’s echo chamber are well-known. Once one site picks up on something, the information snowballs downhill until it’s hard to glean the truth from the interpretive nuggets added in the process. This is why sourcing is terribly important. As important as sourcing is the process of checking facts, which is exactly what Techie Buzz did when they contacted Webhallen and received this response:

Our customers are very interested in pre-ordering these products, so we have set a high preliminary pricing for the lineup so that they may be able to pre-order them.

Just to clarify, we have not recieved any pricing from Microsoft regarding MRSP or purchasing net cost, and any people who have booked the Surface at this high price will of course have their order adjusted before any product is shipped. So we’re not going to overcharge anyone for being an early adopter.

Cue the eating of crow for everyone that thought this pricing was legitimate. If it happened to have been accurate, $1,000 is a starting price that would seriously draw some questions. It isn’t exactly competitive, nothing was shown to indicate such significant increase in production costs over similar devices, and the market is already saturated with cheaper alternatives. Skepticism, in this case, was well-deserved.