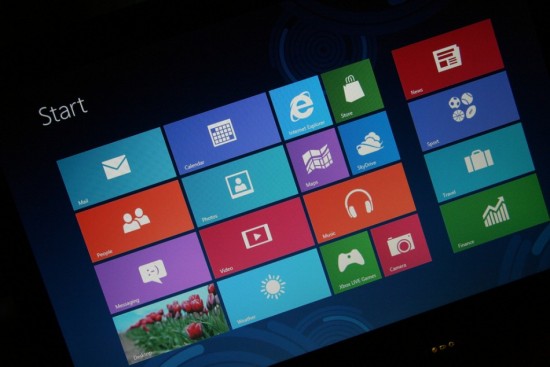 Microsoft‘s annual company meeting had a few surprises in store for the tech giant’s employees, which is itself kind of surprising given that there are some 90,000 plus of them. You’d think that it’d be hard to surprise that many folks, what with leaks being what they are these days. Even so, that’s just what Microsoft did when it announced that all employees would be getting an updated Windows 8 work computer, receiving a Windows Phone 8, and full-time employees also get a Surface RT tablet.

The updated Windows 8 work machine perk is really just a way for Microsoft to move their employees en masse to their newest operating system. The typical hardware refresh cycle would see these machines being updated every three years, but Windows 8 is obviously a pretty major move for the company. Having all their employees using the same software they’re pushing to the public just makes sense.

Most companies only loan you a desk and maybe some office supplies. When they do surprise you, it’s with overtime. Time to start making faux Surface RT tablets out of cardboard.