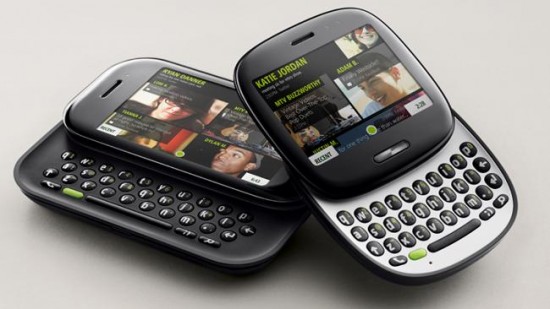 It looks like Rosa didn’t inspire too many people to find out who their “FRIENDS”, friends, and ‘fRiEnDs’ are, or whatever the hell the distinction was between them. The supposed ultimate social networking phone from Microsoft, the Kin, has been discontinued. The phone will not be produced any more, and everyone on the Kin team will be relocated to the Windows Phone 7 team.

The move to cut off the Kin isn’t too surprising amid rumors that only 500 of them were ever sold. But the phone did have some promising features, especially its interaction with the Kin studio, which streamlined mobile social networking, making it easy to tell everyone at home what you did while you were out.

But even after the price cuts, it looks like sales didn’t pick up. Maybe that’s because they made you buy into this none-too-cheap Verizon Data Plan:

Microsoft will still offer support to the who-knows-how-few Kin customers out there, but don’t expect any more Kin products to come out any time ever.

Sometimes you put millions of dollars into something and it just doesn’t pan out. Though really, when you run that irritating “going on a journey” ad everywhere (Hulu, movie theaters, television) you kill all hopes of selling too many of your product. I don’t want a phone that lets me get closer to online creepers.