Microsoft Killing Clip Art Because No One Uses It, Instead Suggests Bing Image Search Which People Totally Use

No, not Clippy. Clip ART. Calm down. 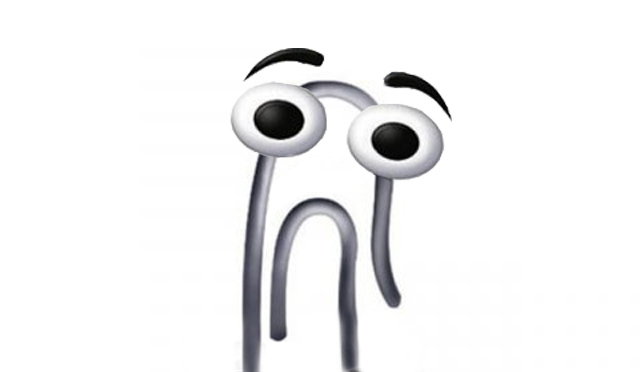 If Microsoft kills Clip Art on the Internet and no one is around to hear it, does it make a—wow, that sounds way darker than intended. No wonder Clippy looks so concerned.

But Microsoft finally is actually getting rid of Clip Art once and for all. Congratulations, GIFs. You’ve won as the dominant form of image-based communication. After the little doodles moved from software pack-ins to a home on the Internet, their heyday was already over, but now they’re gone completely. 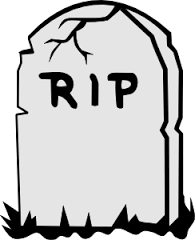 So say goodbye to the repository for the images you once used to make PowerPoint presentations slightly less boring and pointless ten years ago. Now you’ll be forced to do what you were probably already been doing that killed Clip Art in the first place: use Google image search—Bing! I meant Bing. Everyone heard me say Bing, right? Good.

If you’re not quite so tech-savvy,

which you’re probably not if you hadn’t already moved beyond Clip Art, Microsoft has a set of instructions for how to find images that are free to use under the creative commons license with Bing. Or you could just use one of hundreds of non-Microsoft clipart sites that you can easily find on the Internet—probably even if you’re using Bing for some reason.