Don't let the glass ceiling hit you on the way down, dude. 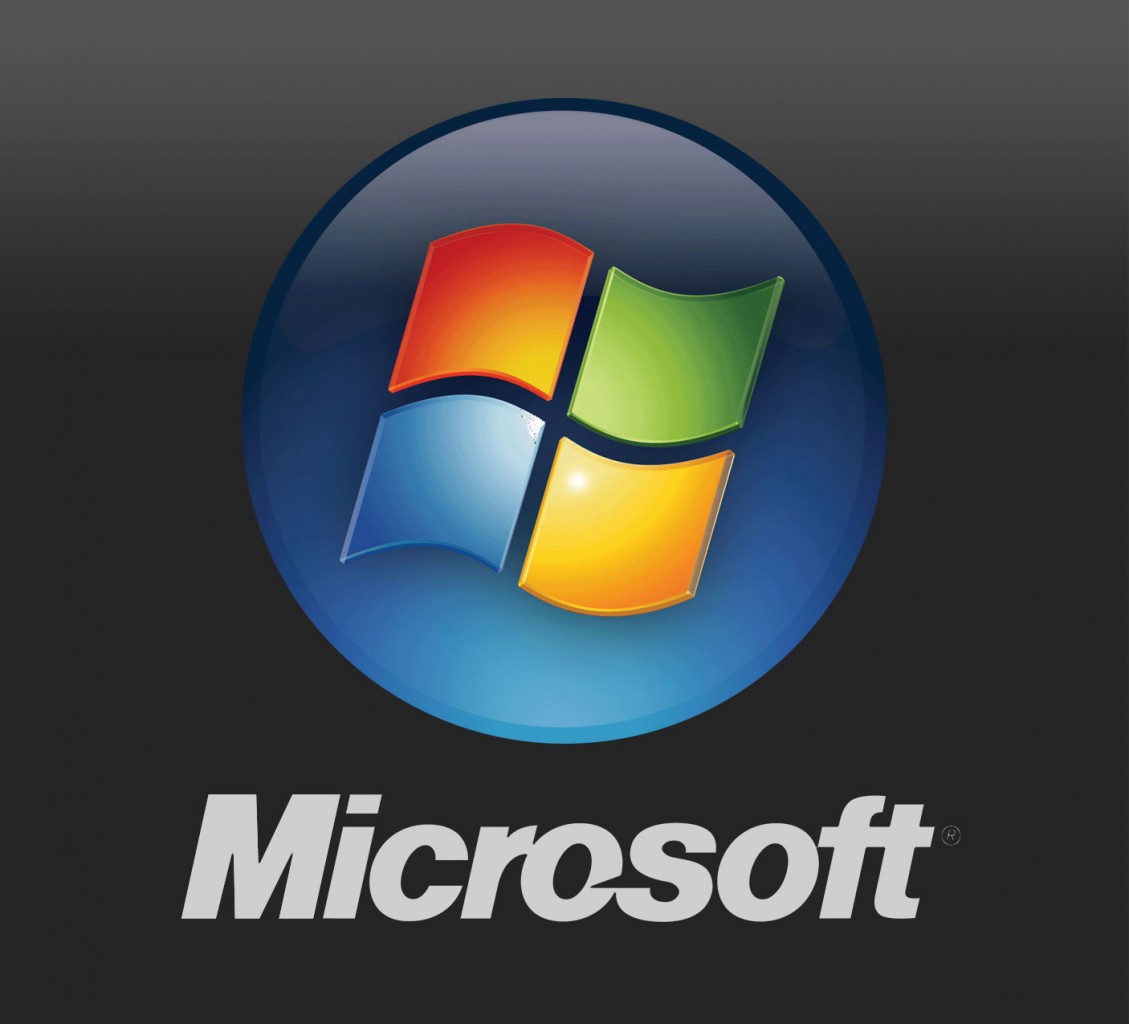 During a conversation with Microsoft board member and computer scientist Dr. Maria Klawe, the C.E.O. offered this advice for women looking to get ahead in the workplace:

It’s not really about asking for a raise, but knowing and having faith that the system will give you the right raise […] That might be one of the initial ‘super powers,’ that quite frankly, women (who) don’t ask for a raise have […] It’s good karma. It will come back.

To reiterate, Nadella made these statements at an event honoring women in tech, presumably in front of an audience all-too-familiar with the boy’s club mentality of certain companies; and instead of using that platform to discuss inequality in tech, he essentially victim-blamed women for the wage gap. It’s a scary indication of the naivete of male tech leaders overall that the C.E.O. of Microsoft would not only advise women to trust in a system that’s repeatedly failed them, but would equate submissive silence to a superpower. Would a guest at a men’s tech conference imply that speaking one’s mind is a career killer?

Regardless, only someone coming from a place of privilege would advise underpaid and undervalued employees to trust in “karma.” If karma effectively undid the injustices caused by gender biases, a conference on women in tech would be redundant. If minorities had historically allowed “the system” to advocate on their behalf, I doubt I’d be able to vote; let alone receive equal pay for equal work. But, yeah. Thanks for being so “frank,” guy. I’m sure all the women in attendance were grateful for your misinformed pragmatism.

After the talk yesterday Nadella attempted to backpedal on his earlier comments:

Was inarticulate re how women should ask for raise. Our industry must close gender pay gap so a raise is not needed because of a bias #GHC14

I’m calling bullshit on the “inarticulate” excuse (“have faith in the system” is pretty explicit), but Nadella also issued a more satisfying apology in an e-mail to Microsoft employees:

Toward the end of the interview, Maria asked me what advice I would offer women who are not comfortable asking for pay raises. I answered that question completely wrong. Without a doubt I wholeheartedly support programs at Microsoft and in the industry that bring more women into technology and close the pay gap. I believe men and women should get equal pay for equal work. And when it comes to career advice on getting a raise when you think it’s deserved, Maria’s advice was the right advice. If you think you deserve a raise, you should just ask.

I said I was looking forward to the Grace Hopper Conference to learn, and I certainly learned a valuable lesson.

I’ve seen a lot of comments from members of The Mary Sue community accusing us of jumping on the shame train lately, and I understand how my tone in particular can be grating. But really, if you’re a major leader in tech and your off-the-cuff advice for underpaid and highly qualified women is to stay quiet and trust the men in power, don’t you deserve to be called out? Is there another, more productive way to address statements so ignorant and insulting?

And no, “Letting my dollars speak for me” and/or “ignore the problem until it goes away” don’t feel like viable solutions. Silence isn’t one of my superpowers, I guess.