A Five-Year-Old Passed the Microsoft IT Technician Exam. Seriously.

So easy a kid can do it! 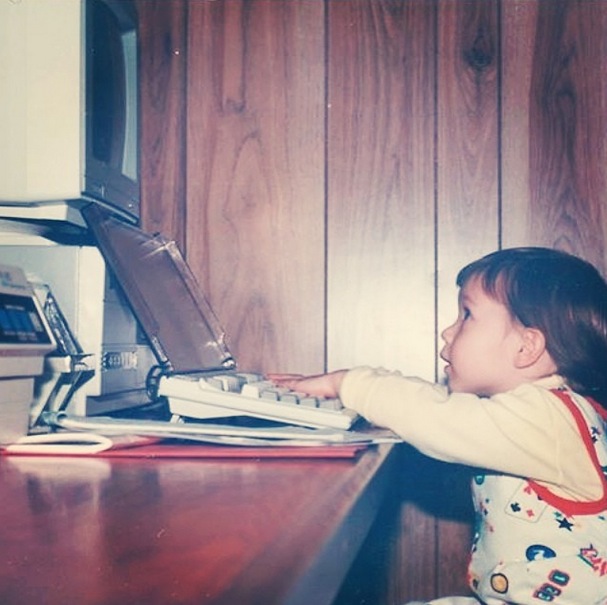 Either the bar for being a Microsoft IT tech is so low a child can clear it, or five-year-old Ayan Qureshi is a genius. Luckily for IT people everywhere, it seems that young Qureshi is just very smart, but until he builds Skynet or whatever’s in store for his brilliant future, I’m still open to the possibility that Microsoft tech support is secretly just five-year-olds.

Nope. No smoke and mirrors here. I did not exaggerate this kid’s accomplishments for comedic effect. This is not a bait and switch. Qureshi simply studied with his father for a bit and then went and passed Microsoft’s IT exam to become the youngest Microsoft Certified Professional in history. He told the BBC the exam was “difficult but enjoyable.” And then I believe he added, “Like that time I solved cold fusion, or when I built my time machine! Future you says hi, by the way.”

Qureshi’s father, Ayan, is in IT professional himself, and he found their biggest hurdle to be getting the child to understand the language of the test. “But he seemed to pick it up and has a very good memory,” Asim added. I should hope he’s got a good memory, because it’s going to be a while before labor laws allow him to put his certification to use.

In the meantime, he’s keeping his skills up in his own computer lab at home by building his own computer network, learning about operating systems and software for around two hours a day, and making snarky bloggers ponder their wasted intellectual potential.

(via Gizmodo, image via Sam Maggs)