Earlier today, Microsoft held its much-anticipated gaming press conference at the Wiltern Theater in Los Angeles. The company titillated its audience with upcoming chapters in beloved game franchises, an all-new Xbox 360, and of course the much talked about Project Natal Kinect. So what can we expect from Microsoft in the upcoming quarter? Details below: 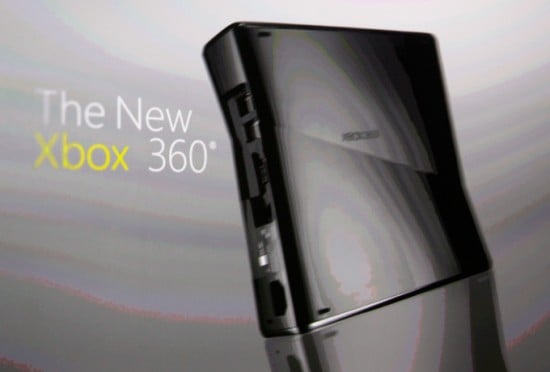 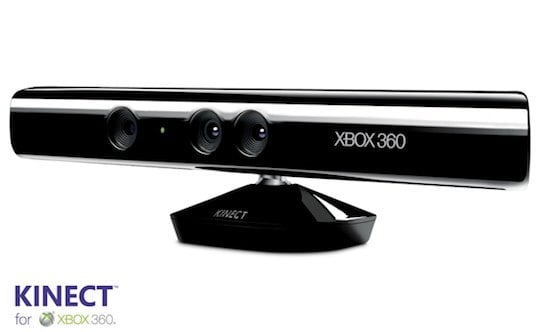