What's next, the Beverly Hills militia? 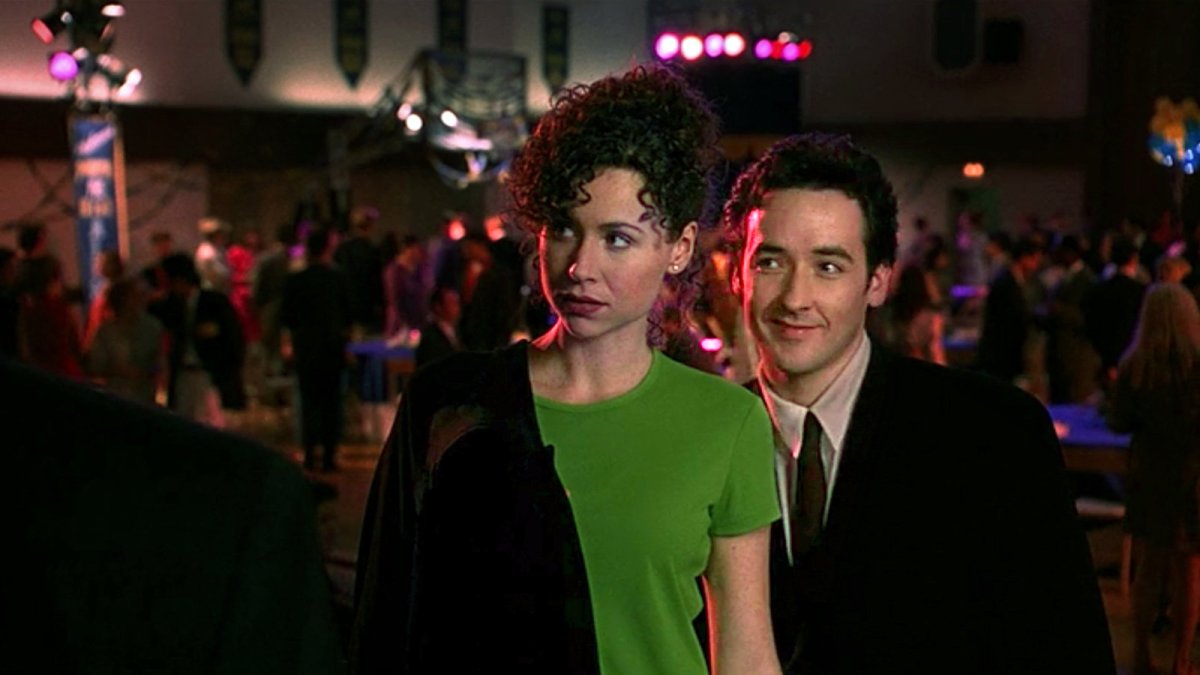 The drama surrounding the Wayne County Board of Canvassers continues, as the Republican members attempt to “rescind” their votes to certify the presidential results from the Michigan county. This comes after the vote was deadlocked 2-2, with Republicans attempting to disenfranchise Detroit voters, the majority of which are Black. It was a nakedly racist and partisan attempt to hold up the election results in a state Joe Biden has won by over 150K votes.

Facing mounting pressure, Republican canvassers Monica Palmer and William Hartmann finally voted to certify the votes, but tried to rescind them after Palmer received a phone call from Donald Trump himself. She said, “I did receive a call from President Trump, late Tuesday evening, after the meeting … He was checking in to make sure I was safe after hearing the threats and doxing that had occurred.”

WaPo confirms: Trump called a GOP canvassing board member in Wayne County who announced Wednesday she wanted to rescind her decision to certify the results of the presidential election, the member said in a message to The Post. https://t.co/T346W1qOS4

Sure because Donald Trump is well-known for just checking in with people to see how they’re doing. This is clearly the actions of a president desperately clinging to some sort of fantasy that the election will be overturned, as he spends his lame duck period furiously trying to dismantle our democracy.

Both Palmer and Hartmann signed affidavits last night, claiming that they were pressured into approving the votes and that they weren’t being given the Detroit audit they were promised. But their allegations will likely not amount to anything, as the certification deadline has passed and state officials are moving on with the results.

That won’t stop the two from complaining about harassment and crying crocodile tears over accusations of racism. Pro tip: if you don’t want thousands of people calling you a racist, then maybe … don’t do racist things like disenfranchising Black voters?

But the most outlandish claim from Palmer was an accusation that she was being harassed by “Grosse Pointe Antifa”:

I can confirm from texts shown to me that Wayne County Republican canvasser says she‘s received threats post-meeting.

She says they’ve come from both sides, the right & the left, specifically Antifa from Grosse Pointe.

First, there’s the fact that Antifa is not an organization, it’s a philosophy that Trump and his followers have distorted into a far-left boogeyman. Nevermind that Antifa is short for “anti-fascist,” which is something we should all support. In fact, America has fought multiple international wars against the threat of fascism, but good luck explaining that to the Trump disinformation echo chamber.

And the idea that Grosse Pointe, an incredibly affluent suburb of Detroit, is a hotbed of Antifa activity is laughable. That’s like saying there are Antifa terrorists embedded in Beverly Hills and the Upper East Side. Or that the Hamptons and Nantucket are bases for the Antifa Navy. If anything, rich white people often skew conservative, but of course Palmer knows that.

Many took to Twitter to make fun of the “Grosse Pointe Antifa” concept:

GROSSE POINTE ANTIFA IS THE NAME OF MY ALL-GIRLS POST PUNK POP BAND WE WEAR BOAT SHOES WITH OUR PLAID SKIRTS AND NAVY BLAZERS https://t.co/ZsoiJWxFEm

I grew up in Grosse Pointe. “Grosse Pointe Antifa” makes me think of guys wearing Izod shirts and pastel madras pants and angrily stirring their gin & tonics with their fingers because the Lochmoor Club ran out of swizzle sticks https://t.co/s1e5IkKFkW

Grosse Pointe Antifa throws bags of soup with their pinky in the air.

If you find yourself knocked out by a can of Caviar, you know you’re a victim of Grosse Pointe Antifa

And of course, plenty of Grosse Pointe Blank movie tweets:

A surveillance image of the Grosse Pointe Antifa leadership has just been discovered! pic.twitter.com/cRyNVuf2hy

Watch out for Burberry masks and Molotov cocktails made of Dom Perignon. The Grosse Pointe Antifa are coming!