Why Michaela Coel Turned Down a Deal With Netflix 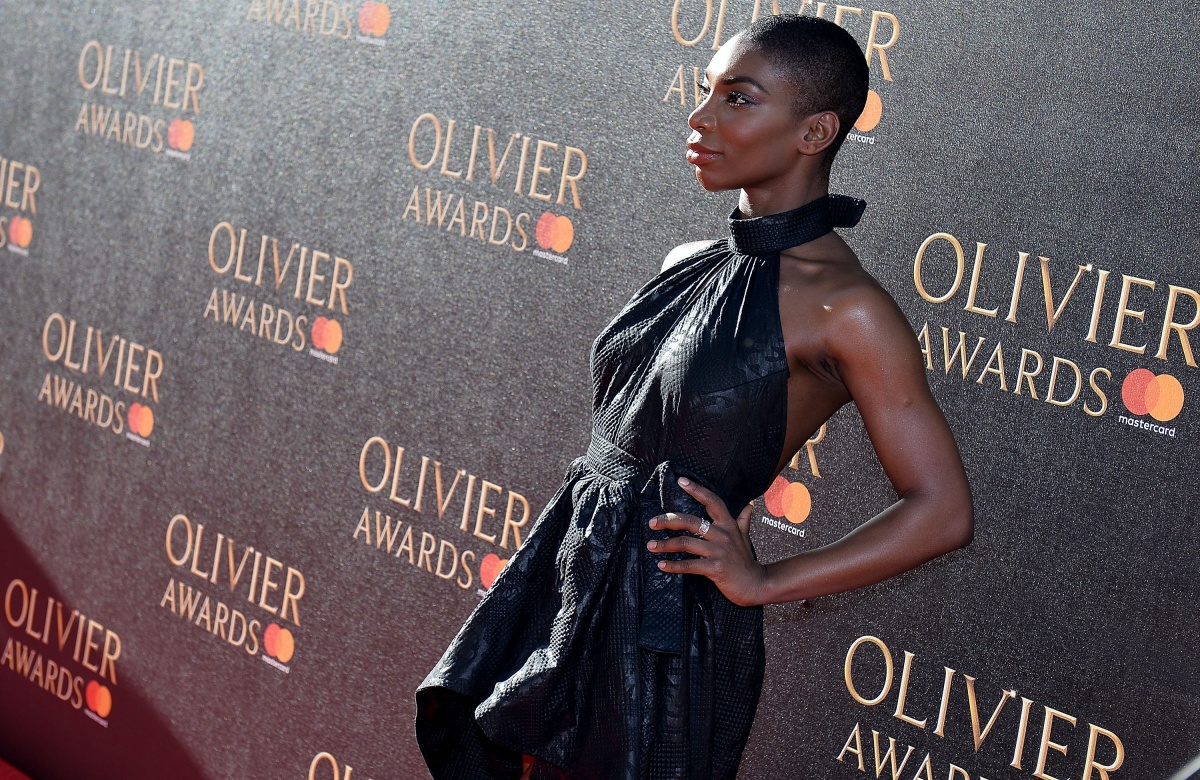 Michaela Coel is a genius and supremely talented. Yet, as a Black woman, as we discussed earlier today, she’s likely not compensated what she’s worth. In a new interview with Vulture, the British writer, director, and actress talked about why her latest show, I May Destroy You, didn’t end up on Netflix despite a $1 million offer.

In the interview, Coel explains that she began pitching the concept of I May Destroy You to Netflix back in 2017. The company had previously gotten the streaming rights for her breakthrough show Chewing Gum (which, if you haven’t watched it, it is hilarious).

Netflix offered her $1 million upfront, which sounds amazing at first. However, they would not allow her, according to Coel, to retain any percentage of the copyright. Considering how personal the story is—it is partly inspired by her own sexual assault—and the fact that it is her face, words, and lens through which we see this world, it would be ridiculous to give that up.

Coel then fired her U.S. agency, CAA, when they tried to push her to take the deal because the agency would be making money on the backend. This whole incident inspired Coel to ask questions, and eventually, she ended up speaking to a senior-level development executive at Netflix. She asked to retain at least 5 percent of her rights.

“There was just silence on the phone,” she says. “And she said, ‘It’s not how we do things here. Nobody does that, it’s not a big deal.’ I said, ‘If it’s not a big deal, then I’d really like to have 5 percent of my rights.’ ” Silence. She bargained down to 2 percent, one percent, and finally 0.5 percent. The woman said she’d have to run it up the chain. Then she paused and said, “Michaela? I just want you to know I’m really proud of you. You’re doing the right thing.” And she hung up.

“I remember thinking, I’ve been going down rabbit holes in my head, like people thinking I’m paranoid, I’m acting sketchy, I’m killing off all my agents,” Coel says. “And then she said those words to me, and I finally realized — I’m not crazy. This is crazy.”

Following this, she pitched the story to the BBC and got an email the next day giving her everything she wanted: “a seat at the table on the production side, full creative control, and the rights to the work.”

This might sound corny, but this story made me tear up with this weird mixture of pride and relief. I May Destroy You is absolutely brilliant and feels so special to watch. Coel is an exceptional talent, and I am glad that this work is being shared with the world, but what inspires me the most is that she said no.

In creative fields, especially as a woman of color, you are asked to sell yourself short and encouraged to do so because of an industry that does not make a lot of room for Black Women. Yet, Coel didn’t. She said no. She fired those trying to manipulate her and ended up getting exactly what she wanted.

It is a Cinderella story in its own right.