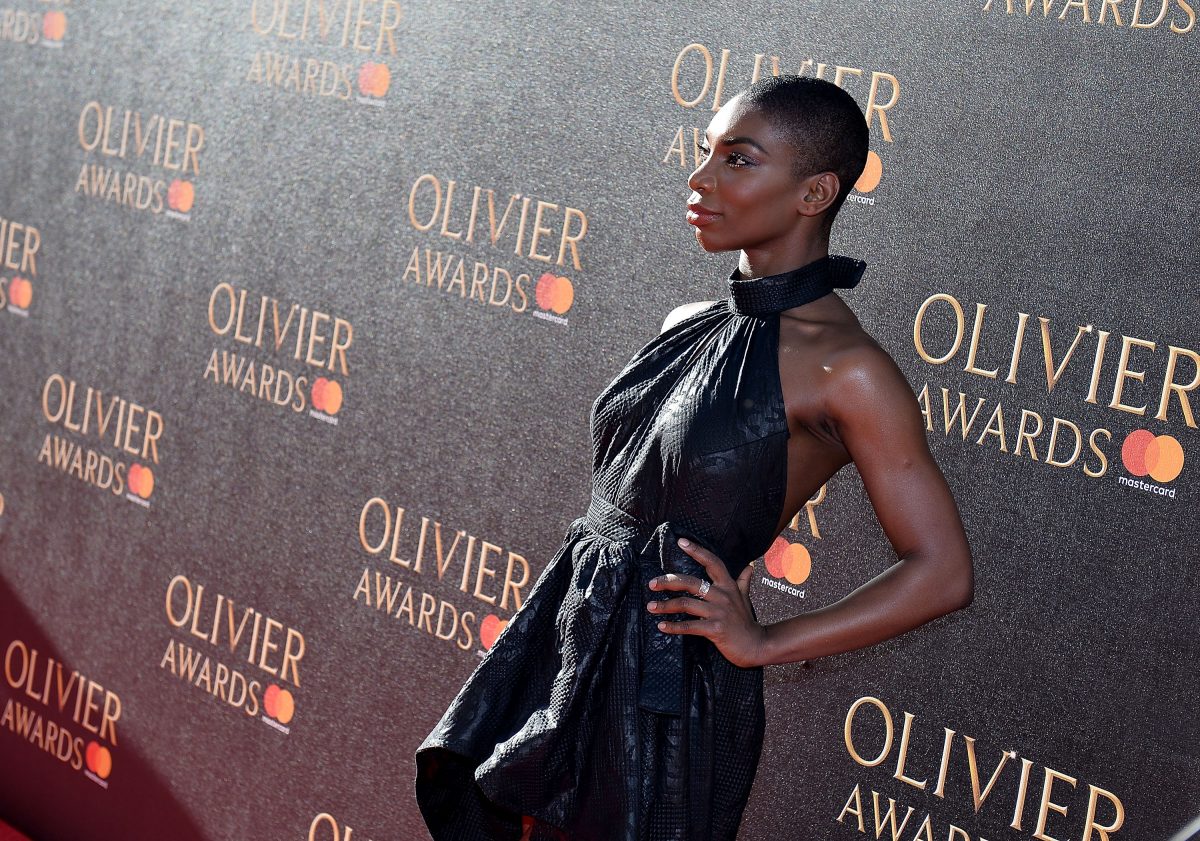 Writer and actor Michaela Coel (Black Mirror) revealed that she was sexually assaulted while writing season two of her break-out series Chewing Gum in an emotional keynote lecture at the Edinburgh TV Festival. Coel said of the assault, “”I had an episode due at 7 a.m. I took a break and had a drink with a good friend who was nearby,” she said. “I emerged into consciousness typing season two, many hours later. I was lucky. I had a flashback. It turned out I’d been sexually assaulted by strangers.”

Coel discussed the range of empathy and emotion she experienced from her producers after the assault, and the larger question of how/if companies respond when their employees are assaulted. While the production company paid for her therapy treatment at a private clinic, Coel discovered that the executives at Channel 4 had no idea the assault even happened. She describes the experience as “back and forth between the line of knowing what normal human empathy is and not knowing what empathy is at all. When there are police involved, and footage, of people carrying your sleeping writer into dangerous places, when cuts are found, when there’s blood … what is your job?”

It’s an important question that bears asking: what is the role of an employer when an employee is attacked or assaulted? What policies are in place that both provide the victim with adequate emotional support and protect their livelihood? Sexual assault is an economic issue as well. One study reported that 50% of rape victims either lost or ended up quitting their jobs in the year following their assault, due to PTSD. Assault survivors are frequently let down by law enforcement and the judicial system, so it’s hardly a surprise that employers are similarly unsympathetic and inadequate.

Coel also announced a new series that she will be writing and starring in, which is centered on consent. Jan 22nd will feature Coel as Arabella, a young woman living in London whose “raw and personal experience of consent” changes the way she and her friends view modern dating and consent. In discussing the new project, she said, “Like any other experience I’ve found traumatic, it’s been therapeutic to write about it, and actively twist a narrative of pain into one of hope, and even humor, and be able to share it with you, as part of a fictional drama on television, because I think transparency helps.”