Michael Giacchino Had Four Weeks to Score Rogue One 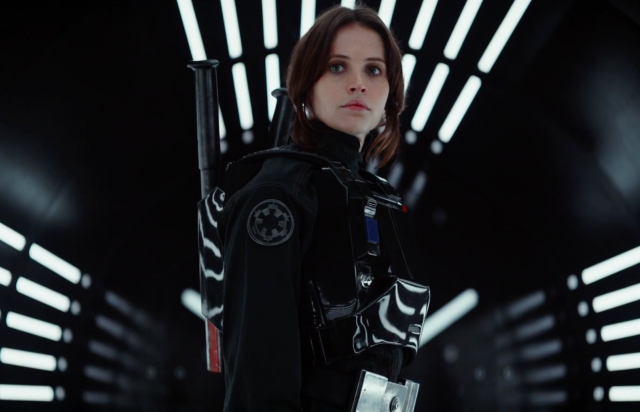 Composing machine Michael Giacchino was brought in at the last minute to score Rogue One, but we didn’t even realize how late of an addition he was to the Star Wars team.

The film was initially going to be scored by Alexandre Desplat, but when Desplat dropped out due to scheduling difficulties from the movie’s reshoots, Giacchino was called in with very little time to spare–and he definitely didn’t get much of a vacation, given that he’d just finished working on the score for Doctor Strange and is next slated to compose for the upcoming Spider-Man: Homecoming.

Speaking with Entertainment Weekly, Giacchino said that finding the inspiration to score Rogue One wasn’t the issue at all–it was finding the time to get everything finished by deadline: “I saw the film and I really, really, really enjoyed it, so there was no lack of ideas or inspiration, that’s for sure. The only worry the whole time for me was just the schedule. But I mapped it out and I thought, okay, if I do this much a day and I get this done that will leave me time to go back and improve if I need to before having to orchestrate.”

A self-described geek, Giacchino said that there will definitely be elements of his score that differ from those of John Williams, who famously scored the original Star Wars films–but hinted at the fact that he might have written his own version of the classic “Imperial March” theme, as well as the confirmation that Rogue One will have an entirely different song over the opening titles than the classic one we’ve all come to know and hum at a moment’s notice. You can reach the entire interview with Giacchino over at Entertainment Weekly.