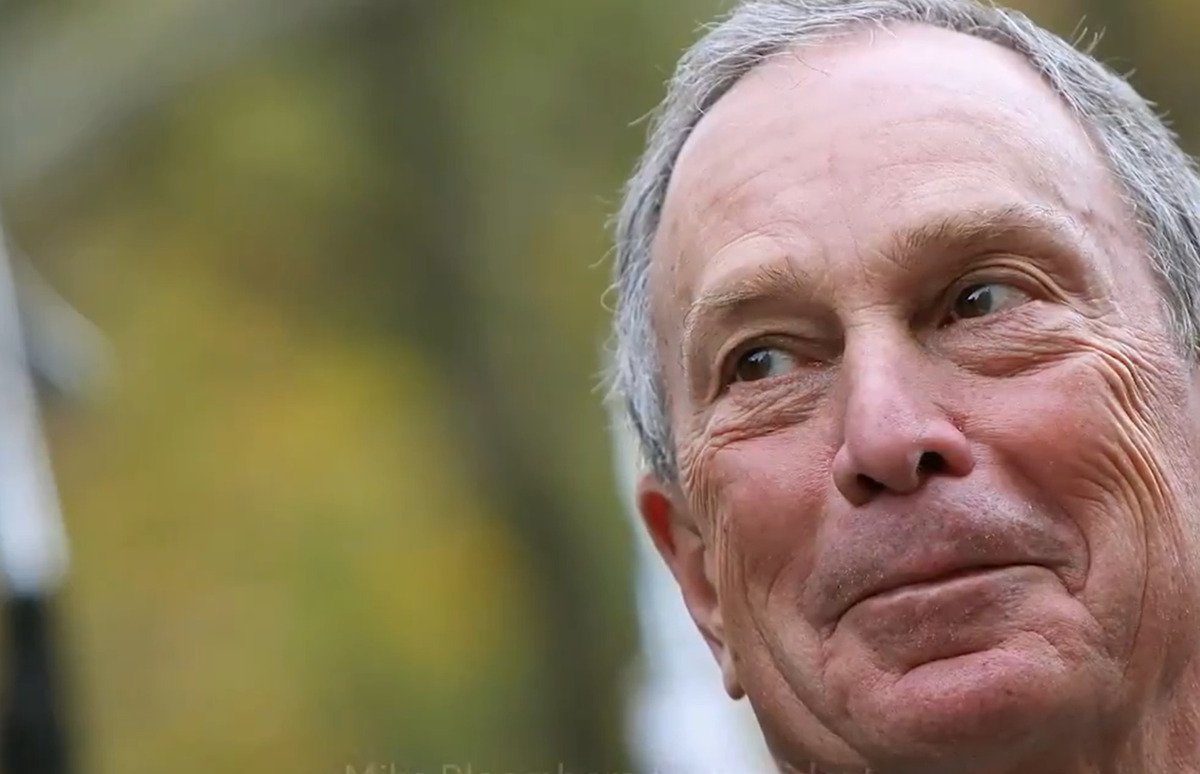 You know how in movies, really rich people just show up late to places and expect to be let in? Kind of like how Bruce Wayne makes a jerk of himself at a hotel or restaurant and thinks he can excuse his bad behavior but simply buying the joint. That seems to be what former New York Mayor Michael Bloomberg is doing, just with the Democratic Presidential nomination.

Though there have been rumors for weeks, today Bloomberg officially announced he’s joining the fray to compete to run against Donald Trump in 2020. Bloomberg joins an already crowded field of candidates who have been showing up for debates for months and in some cases, campaigning for almost a year, He apparently assumes he can just spend a lot of money and people will forget that he’s a billionaire who supported stop and frisk in New York.

The field of candidates does not need this. Bloomberg has stepped in promising to buy $30 million dollars in ads in order to present a platform that’s presented as “bi-partisan” but seems to be more motivated by a fear the Elizabeth Warren and Bernie Sander are coming for his billions. It’s weird and transparent and seriously annoying from a guy who joined the democrats only last year.

His strategy in the primaries seems to be to not contest early states like Iowa, New Hampshire, South Carolina, and Nevada and instead focus on Super Tuesday which may work. But that also means he doesn’t even care about to giving those people a say on if he represents them as a candidate. That’s…not great. But nothing about this is.

The eleventh richest person in the world running while others are demanding people with riches like him shouldn’t control the world raised many eyebrows and garnered many a tired sigh. The reactions on social media were at least amusing.

Anyone copyright “OK Bloomberg” yet?

People are upset with Michael Bloomberg for entering the presidential race, but no one is praising the diversity he brings to the national conversation as a moderate white male billionaire from New York City.

In an usual departure from the rest of the primary field, Bloomberg’s running on putting money *into* politics 😉 https://t.co/2XBTWbTOxu

Massive wealth doesn’t guarantee a successful bid for the presidency. Starbucks chief Howard Schultz considered a big but found no traction and ended his consideration in September. But Bloomberg is putting serious money into this and it will be a test to see if a latecomer can indeed but a nomination or the presidency, or if the American people will pass on that. Only time will tell.