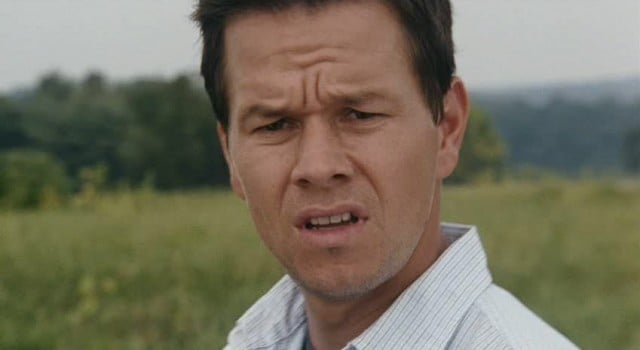 You should probably wait until you stop laughing at that headline to read the rest of this. Don’t worry, we’ll still be here. Take all the time you need.

True, Michael Bay said back in August he probably would not return to the Transformers franchise for the inevitable next installment, which is already scheduled for a 2016 release. But none of us ever imagined his next project would be a relatively straight-sounding political drama about a very recent and contentious current event. I wonder if he will bring the same subtlety and respect to the source material as he did with Transformers: Dark of the Moon?

Variety is reporting Bay is in talks to direct 13 Hours, a film based on the 2012 attack on an American diplomatic compound and nearby CIA annex in Benghazi, Libya, for Paramount. The script will be written by The Town and The Strain‘s Chuck Hogan, and is based off the Mitchell Zuckoff book Thirteen Hours: A Firsthand Account of What Really Happened in Benghazi.

Though Bay’s involvement has not yet been finalized, this project is already being compared to some of his more “grounded” action films, like The Rock. Okay, but The Rock is still, you know, schlocky Sean-Connery-and-Nicholas-Cage-starring fiction, and also there are still a lot of explosions in that movie. Benghazi did this thing where it kind of happened in real life. But all right, I guess. The Town was pretty good, so maybe there’s hope for this film?

Anyway, obviously this news is so scandalous and controversial that in order to discuss it with the full nuance and weight such a complicated subject deserves, I feel like I must resort to some kind of pithy tagline that news outlets can use in all their coverage. How about… hmmmmm, what’s a good one I can use that directly ties into the core subject of this story… mmmmmmmm… Baymergate?