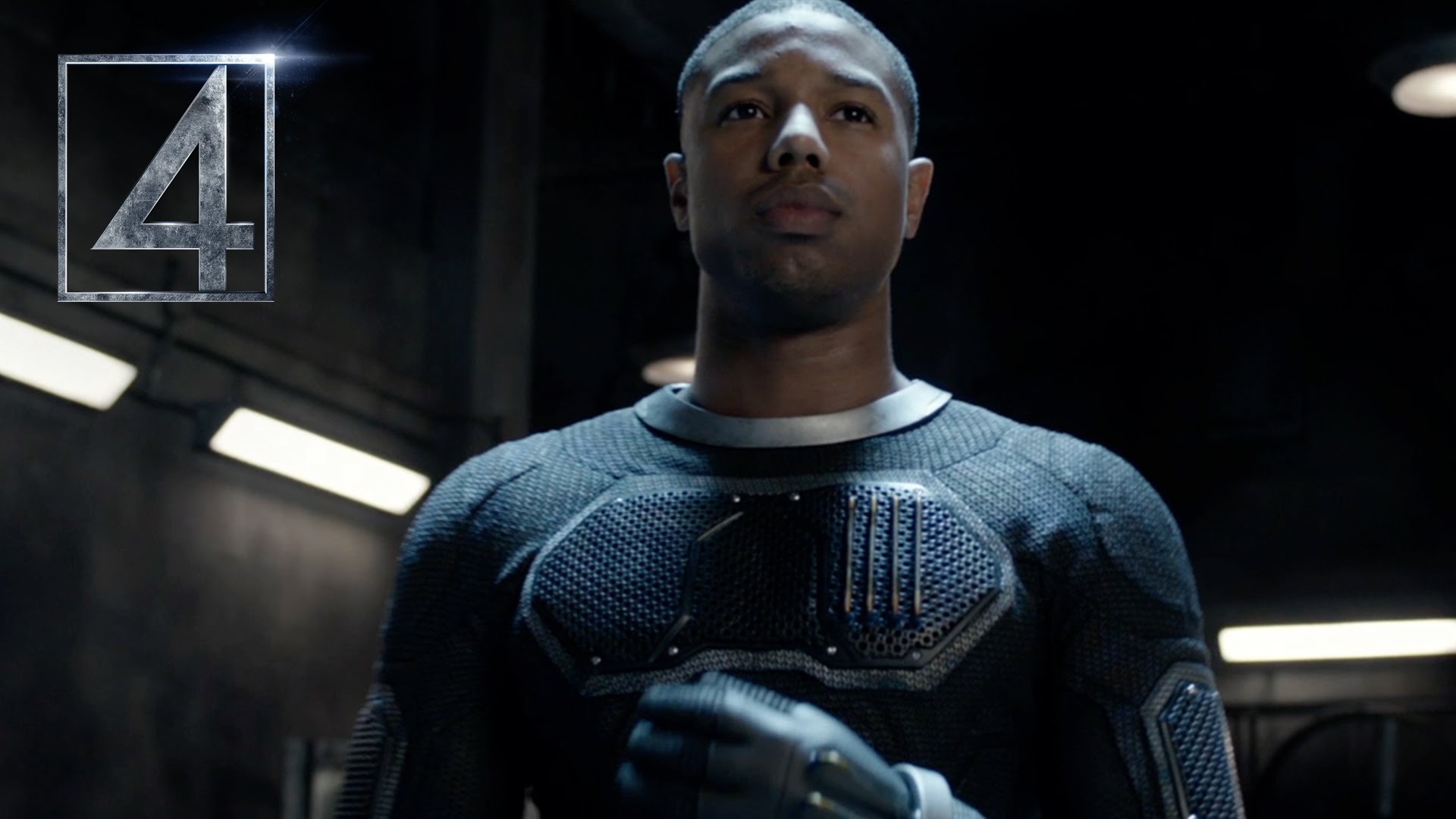 I look back at the film as a learning experience. Every film isn’t going to be a home run. Everybody involved didn’t set out to make a film that didn’t work. I think everybody wants to do the best job possible. I think it was a big education for me to realise that things aren’t in your control, and you can do everything you’re supposed to do. You can give 110% every day, and the movie still not work out. But that may or may not be on you and you’ve got to be OK with that. Moving onto the next thing. For me, first thing off I had this project [Creed] coming on right after so it makes it a little bit easier to swallow.

When asked if he thought he would ever have a chance to play Storm again, Jordan explained:

I’m not sure man. Honestly, there are so many things outside of the actor’s control. You know, as much as we want and we like these characters, and we like these worlds and stuff like that, we have such a small say in what goes on behind closed doors – all that other, extra stuff. Also, I love the character. I’m a big comic book fan, and that’s one of the reasons I wanted to do it in the first place. We’ll see what happens.

So would he want to be in a Fantastic Four movie again, given the chance? Jordan told IGN, “Johnny Storm is an incredible character. Why not?”

I’m way more excited to see Jordan reprise his role in Creed than I would be to see him (or anyone else, really) playing Johnny Storm again, but I admire his diplomacy and optimism. What do you think, gang?