Guillermo del Toro Says What Many of Us Are Thinking: “F*ck Konami” 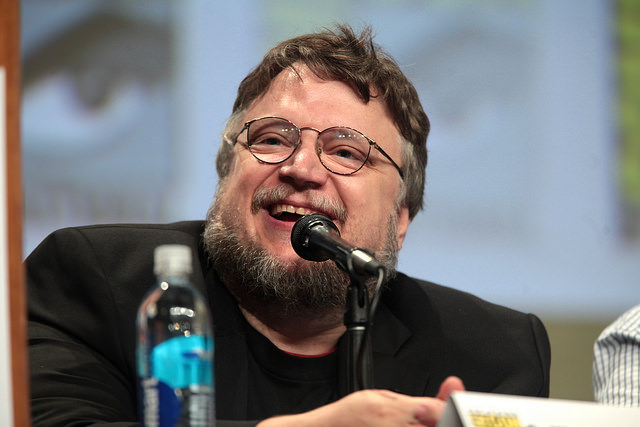 It’s clear that he’s still more than a bit sore over the feud between Konami and Hideo Kojima, who was very notoriously disconnected from the game studio earlier this year. You may remember that Kojima and del Toro collaborated on PT, the mysterious horror game demo that popped up on the PS Store a while back. It was ultimately revealed to be a trailer for Silent Hills, another sequel in the (you guessed it, champ) Silent Hill series of games.

Following the reveal, the game was cancelled as Kojima was very suddenly shut out of various Konami projects, including Metal Gear Solid 5. Since then, Konami has been less-than-civil with Kojima, barring him from accepting awards at The Game Awards and the PlayStation Awards.

Konami cancelling SH after PT is one of the most moronic things I’ve ever witnessed.

As you can see, Kojima’s been busy despite this controversy. He and del Toro are still working on a game together: the decidedly weird-creepy Death Stranding, starring Norman Reedus. In fact, the three of them—del Toro, Kojima, and Reedus—all make something of a really nice trifecta of pals, as Reedus has also come out in support of Kojima.

Thanks to my dearest friend, Guillermo del Toro. @RealGDT pic.twitter.com/aK5qSZFmPF

It’ll be exciting to see how Death Stranding turns out, really, especially given the aforementioned solid talent already on board.

(via Kotaku, image via Flickr/Gage Skidmore)