Merry Gear Solid Is Just What it Sounds Like 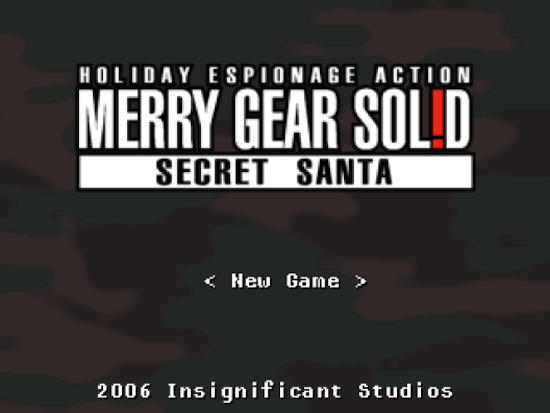 It wouldn’t be the holidays without some espionage action, right? After all, Santa manages to infiltrate millions of chimneys, snack on cookies and milk, and leave a bunch of presents underneath a tree without being noticed by the modern-day security systems many people have installed in their homes, or being arrested for breaking and entering. Luckily for us, Arthur Lee built two games in which heavy-footed, non-Santa folks like us could live out their dream of playing a Metal Gear Solid game about Santa Claus.

Both games, Merry Gear Solid: Secret Santa and Merry Gear Solid 2: The Ghosts of Christmas Past are holiday-themed parodies of everyone’s favorite cutscene-centric stealth action series, with top-down views in the vein of the original Metal Gear series, but stylized to resemble the Solid series. 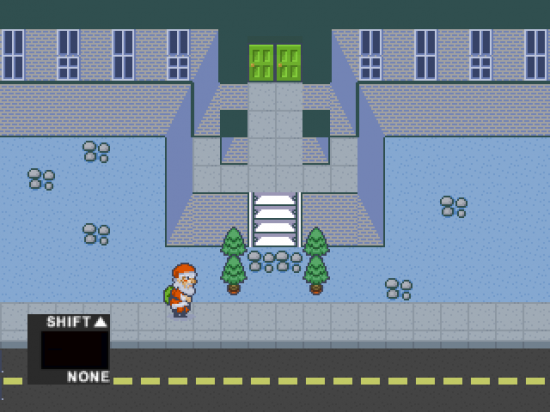 What better way to spend your holidays than inside a Christmas parody of Metal Gear Solid? Both games are available for download from Arthur Lee’s website.