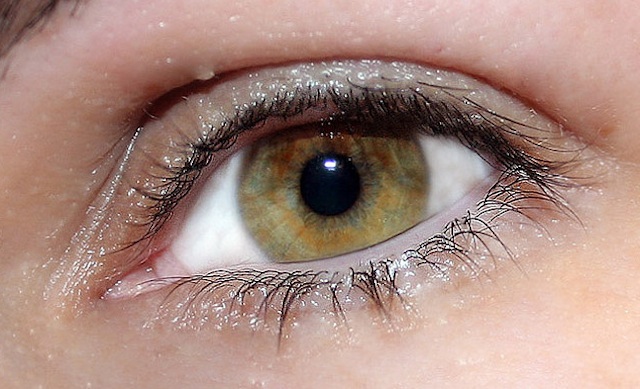 Most men — and most women, for that matter — have, at one point or another, had to come to terms with the fact that men just don’t understand women that well. It’s not that we don’t try — oh, lord, how we do try! — but that we’re not really wired that well for it. That common feeling has been backed up by scientific evidence in the last few years, with a recent study suggesting that the problem may lie in the fact that men are largely inept at reading emotional cues in women’s eyes. The study also suggests that men are much better at reading emotion in the eyes of other men, demonstrating scientifically for the first time that men really do know that feel, bro.

The small study of 22 single men between the ages of 21 and 52 found that showed subjects a pair of eyes and had them offer their best guess at the mood the eyes were displaying — positive, negative, or neutral. Not only were men able to more accurately gauge the emotions on display in the eyes of other men, MRI readings showed that the amygdala — a part of the brain associated with emotional response — was more active when men were looking into the eyes of other men.

And there may be something to the poetic naming of the eyes as the “windows to the soul.” Recent studies suggest that the eyes convey a staggering amount of information about people’s emotional states. If men really are better at identifying emotions like sadness, anger, and hunger (hungry is an emotion, right?) in other men than they are in women — and only a more significant study will prove that true or false — it could explain why men are so terrible at knowing when or why they are in trouble with their wives or girlfriends.

So it might be time to start practicing this line, guys: “Honey, I love you, but my brain is not really capable of processing all of the emotions you’re displaying.” Maybe we could introduce some sort of flash card system for emotions? I mean, sure, it’s embarrassing, but in the long run, it might mean better relationships for many of us, and man, can you not ever put a price on that.