Men Are Whiny Babies Who Secretly Hate It When Their Female Partners Succeed, Says Science 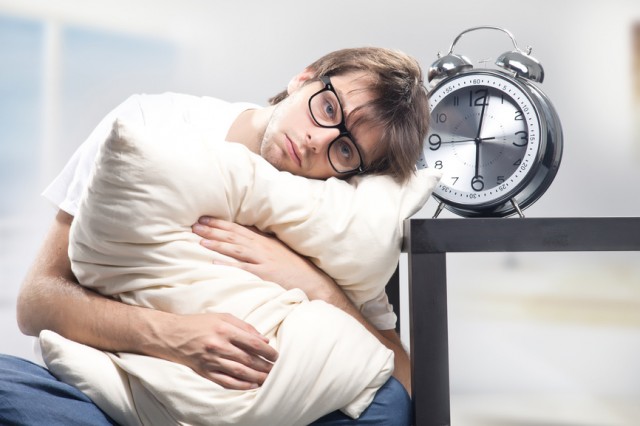 Feeling great about your success? Awesome. I mean, someone has to, and it’s probably not your boyfriend/husband/live-in man-baby, according to a scientific study from last year which I’m guessing is just as accurate today. No, he’s probably more concerned with how your success makes him look in comparison, even if he won’t say so.

Although, it’s not like dudes are keeping some huge secret on this one. As study co-author Kate Ratliff of the University of Florida noted, “There is an idea that women are allowed to bask in the reflected glory of her male partner and to be the ‘woman behind the successful man,’ but the reverse is not true for men.” So wait, society has an entrenched idea that it’s OK for women to stand behind a more successful man but not the other way around, and that makes men sad-face? Say it ain’t so!

But, of course, it is. The study put couples through different intellectual and interpersonal tasks, and when women came out more successful, their male partners took a hit to their self-esteem. They wouldn’t come out and say it, because no one wants to be that big of a jerk. Instead, the researchers used techniques like word association to measure the negative feelings of the test subjects. The male participants became more negative when women performed well, while women actually felt better about themselves and their relationships when the men succeeded.

The study also notes that this dip in self-esteem may be related to a “zero-sum” view of success, where men subconsciously understand “my partner is successful” as “my partner is more successful than me” and see it as their own failure instead of someone else’s success. You know, because how could a woman’s success just be about her when everything in the world is all about men? You can’t spell “men” without “me.” Me me me me.

Dudes, this one does not look good on us. Maybe if women keep kicking so much ass, we’ll feel bad enough about ourselves to change and not be such babies anymore.

(via Salon, image via Vic)

Previously in things we should all know by now