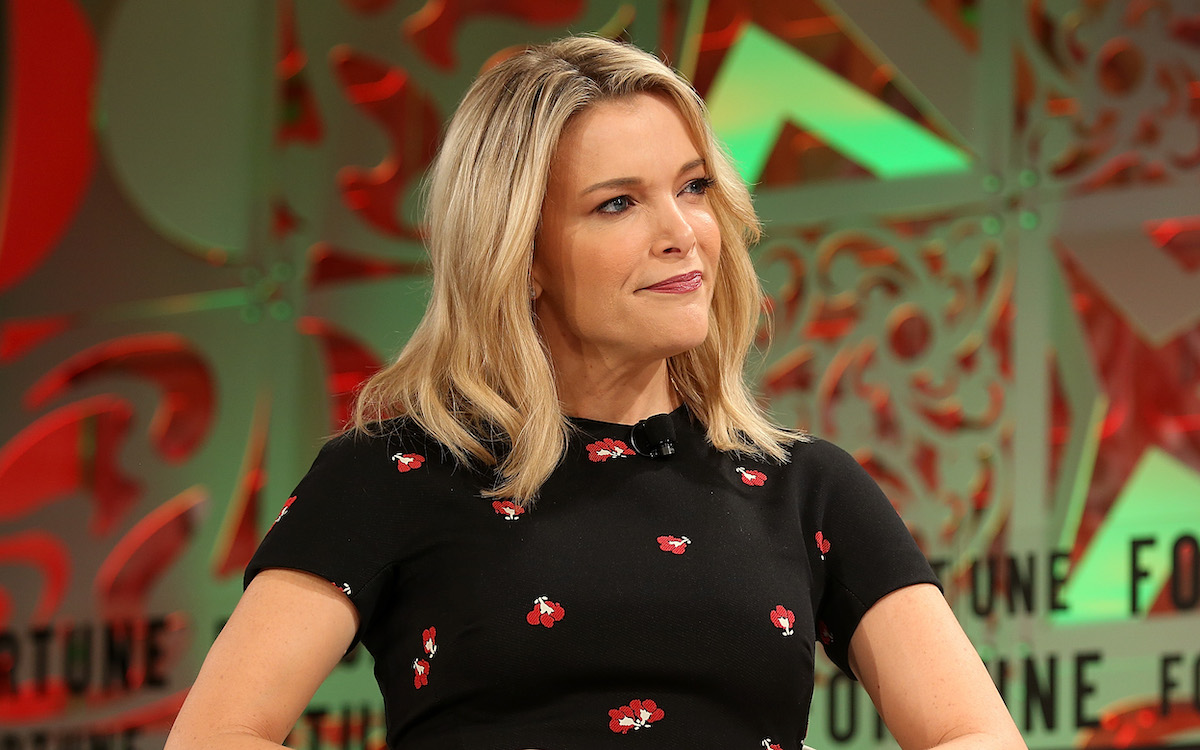 The US Open is planning to provide “quiet rooms” and mental health providers for tennis players who are struggling. It’s a move to help athletes cope with the stress and impacts of these competitions and is a great step towards understanding how mental health can play into the professional athletic scene.

This is a good thing so of course, Megyn Kelly had to tweet her worst opinion about it out into the world. Or as Pajiba put it, “Megyn Kelly farted out her dumbest hot take yet.”

The news broke that the US Open was taking mental health seriously (maybe after all the blowback the tennis world has received for not doing so, and Naomi Osaka being forced to choose between her career and her health at the French Open) and would provide “stress rooms” for athletes. Former Fox News anchor Kelly felt the need to share the news on Twitter with her 2.5 million followers by writing, “Good Lord please never let the snowflakes who need this sign up for our military.”

Now, there are about 40 things wrong with that take, but people on Twitter were especially quick to point out that we have a very bad history with mental health and the military, and America’s inability to take care of our veterans and their needs once they’re finished with their service.

Good Lord please never let the snowflakes who need this sign up for our military. https://t.co/V1vESi6W1F

As many users tweeted in response to remind Kelly, we have a longstanding problem with veterans and mental health in our country.

Maybe if the military took soldiers’ mental health as seriously as the US Open is taking tennis players’, we wouldn’t have 22 veterans a day committing suicide.

The problem isn’t simply that Kelly tweeted this without a care—knowing she was insulting efforts at mental health better practices—but also that she’s helping to further the narrative that there is somehow something wrong with taking care of your mental health. She’s furthering the stigma when she could have just said nothing.

But more than that, it turns out that we do have quiet rooms as part of the USMC Health Service Support Operations. They’ve been there for decades and are a move to help members of the Marine Corps take care of their mental health.

Quiet rooms have been part of the USMC Health Service Support Operations for more than 20 years. https://t.co/AjcNlLMS1i

All of this is rich coming from the woman who had a very public meltdown over the idea that Santa Claus (a fictional character) may not be white.

Kelly is part of the problem, and her reaction is all too typical in a cultural cesspool that attacks people for trying to prioritize their own health and the health of others. The stigma against mental health has prevented many from reaching out and asking for help, it has stopped people from taking care of themselves, and it has resulted in suicide rates that didn’t need to happen if we’d normalize taking care of our mental states and provided readily accessible and affordable services to do so.

I would say that Kelly should be ashamed but she’s not the type to actually understand why her statements are harmful, despite getting ratio’d on Twitter time and time again. This was a particularly damning ratio even for her, with more than 5k comments in response to her tweet compared to 3k “likes.”