MegaUpload Judge Steps Down Over Accusations of Bias | The Mary Sue

MegaUpload Judge Steps Down After Accusations of Bias 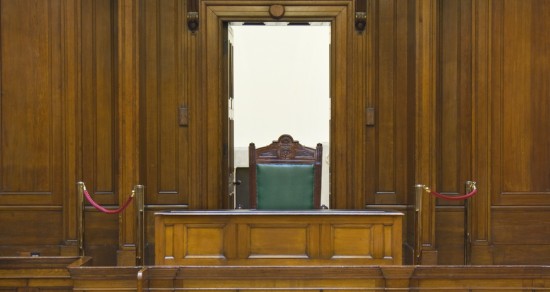 Kim Dotcom is facing a potential setback in his legal battle, now that Judge David Harvey has taken himself off the contentious case. After commenting that “we have met the enemy and he is US” at a conference, Harvey faced criticism of bias, despite the fact the comment — in its original context — had no explicit relation to the ongoing case. Now, a recent announcement suggests Harvey was in fact biased, and aware of the fact, which is why he has now removed himself from the case.

“[Harvey] recognizes that remarks made in the context of a paper he delivered on copyright law at a recent Internet conference could reflect on his impartiality and that the appropriate response is for him to step down from the case.”

This is a particular bummer for Dotcom considering that Harvey was responsible for the ruling that the FBI must turn over 150 terabytes of data to Dotcom and his lawyers for the purposes of his defense. “The United States is attempting to utilize concepts from the civil copyright context as a basis for the application of criminal copyright liability,” Harvey wrote in the previous ruling, adopting a stance not dissimilar to that of Dotcom’s lawyers.

Considering the way the FBI pushed back against the order, it’s no wonder that Harvey may developed a bit of a grudge towards United States law enforcement. It may not have been unwarranted, but it still might have unfairly colored his interpretation of the evidence.  The rest of the case will be overseen by Judge Nevin Dawson.