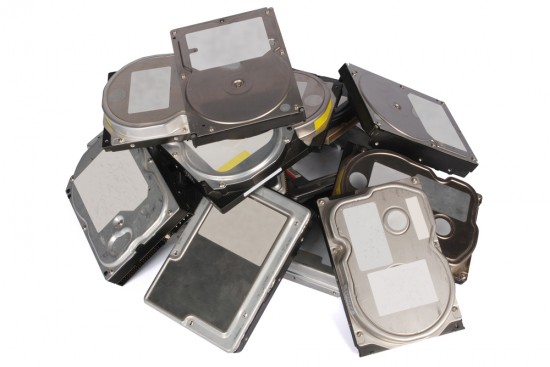 Ever since the big MegaUpload takedown early this year, there’s been a question as to what would happen to all the data on the seized servers. In the past six months, much of the data has been in danger of deleltion, and subject to scrutiny by the MPAA, but nothing has really happened to it. Now, a New Zealand High Court has ordered the FBI to prepare to copy the 150 terabytes of data from the seized MegaUpload servers in preparation to provide a copy to Kim Dotcom, for his defense.

Now this data isn’t the same as the data that was uploaded to the MegaUpload site by users. The data the FBI has been ordered to copy is only the data found on the hardware the FBI seized during a raid of Kim Dotcom’s home. Yes, he had 150 terabytes of data just sitting around in his house. The data is said to contain over 10 million emails and “voluminous financial records.” In other words, information that could prove very important to Dotcom’s prosecution, or defense. The court has ordered that the FBI have its copying done and data ready for disclosure within 21 days.

The FBI isn’t particularly happy about this, and is trying its best not to play along. The New Zealand Crown lawyers representing the FBI argued that this order is not valid under the country’s Extradition Act. Moreover, the FBI is reporting that the 21 day deadline is impossible to meet. An affidavit from an FBI agent named Michael Postin states that it has already taken 10 days to copy 29 terabytes, and that at this rate, copying all 150 would require around two and a half months. Postin also states that some of the data is encrypted, which he says prevents it from being copied.

The New Zealand court has largely dismissed the FBI’s concerns. While the order dictates the data must be copied whether or not it’s actually handed over to Kim Dotcom will be decided in the future. The Justice in charge of the decision has noted that if Dotcom is extradited, the copied data will be come in handy. When it comes to the FBI’s claims that they can’t copy fast enough, the Justice reiterated the order, saying the FBI has “ample means to do the work” and that the cost of copying data at a high speed is surely much smaller than many of the other costs that were incurred over the course of this investigation.

Unfortunately, none of this suggests that MegaUpload user data may be released any time in the near future. It does, however, represent a situation in which the U.S. powers-that-be aren’t getting to handle things exactly how they’d like to. We can only hope that at some point, some judicial body will step in and order the release of MegaUpload user data despite the insane “logic” of groups like the MPAA. For the time being, we’ll just have to hope that it continues existing.