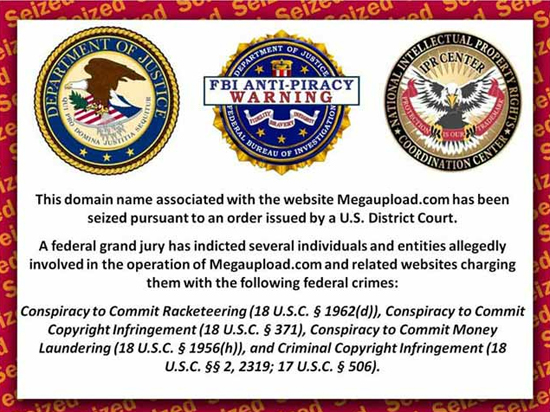 The weirdest part about the fact that MegaUpload has filed to dismiss the piracy charges levied against the company is that the charges might actually be thrown out. You see, the attempt hinges on the fact that MegaUpload is based out of Hong Kong and legally has no presence in the United States. If this is the case, as the dismissal argues, then the U.S. cannot serve and indict a foreign company therefore nullifying the entire thing. Oops.

Sure, it might be a technicality but it also might be the easiest way to throw out such a high-profile case before it goes any further. And besides, what is law but a series of technicalities? So it was that this past Wednesday the lawyers representing MegaUpload and founder Kim Dotcom filed for dismissal. This could be a pretty big fumble for the U.S. if it doesn’t go the way they want.

The indictment claims that MegaUpload, as well as various sites related to it, earned more than $175 million. On top of that, they accuse the site of costing more than $500 million to copyright owners by hosting a variety of pirated movies, television shows and other material. Of course, MegaUpload and those representing the company vehemently deny these allegations.

The big question is will there be a legal loophole found in time to keep the site and executives in hot water so as not to chalk the entire debacle up to a waste?