Today in "we all float down here" news. 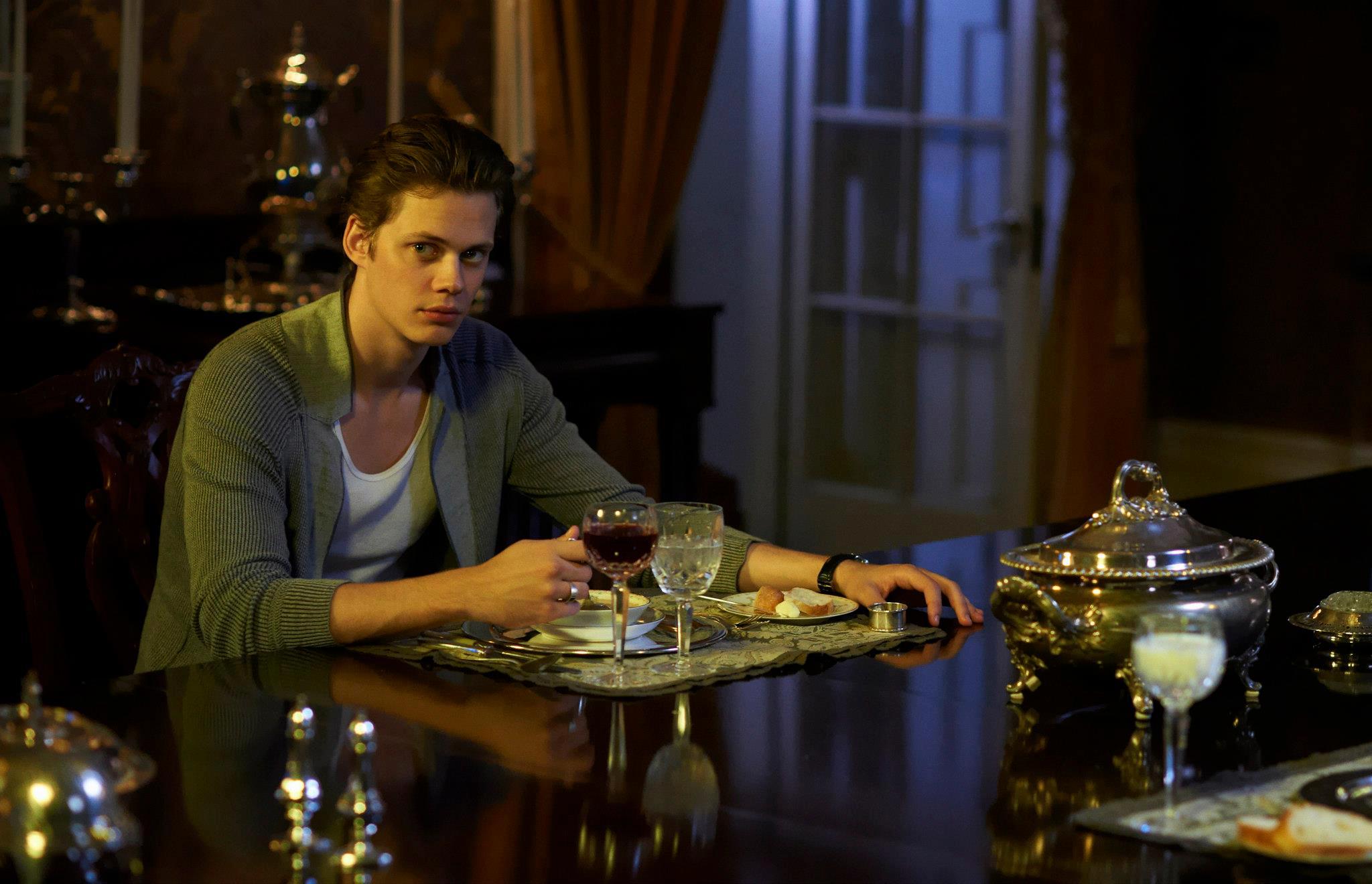 New Line’s adaptation of Stephen King’s It has had a turbulent development process. True Detective‘s Cary Fukunaga dropped out as director last year, and the project also lost its original Pennywise, The Maze Runner‘s Will Poulter, due to scheduling conflicts. Now, It is chugging ahead again with Mama director Andy Muschietti  at the helm for a September 2017 release date, and the movie has finally landed its Pennywise the Clown—Hemlock Grove‘s Bill Skarsgard.

At 25, Skarsgard looks a little younger than I expected from Pennywise, but that’s probably only because I’m so attached to Tim Curry in the role (Curry himself was 44 when he played the iconic clown). If anything, there’s actually something a little creepier about Pennywise looking more like a teenager than an adult—it just make his evil that more insidious.

Skarsgard has proven in Hemlock Grove that he can be creepy, so I’m interested to see what his haunting of Derry, Maine will look like.