Approach With Caution: The Media and the Study of Fandom | The Mary Sue

Approach With Caution: The Media and the Study of Fandom 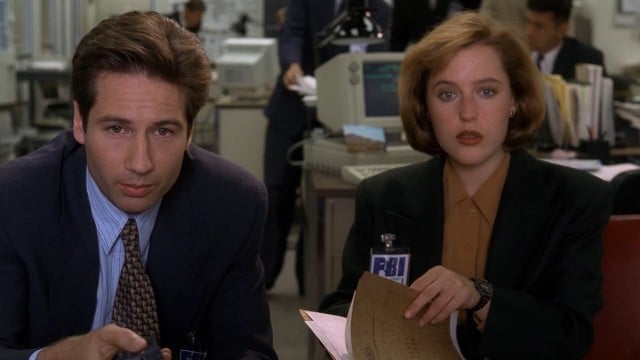 When I initially read about the “fanthropological” study planned by a research group called Troika–its results to be shared on Variety over a year-long period–I wasn’t surprised. Journalists, media, the entertainment business as a whole–they’ve all been trying to understand fandom and where it falls in the overall scheme of consumer engagement.

It’s not as is fandom is new by any means (although it seems to have taken firmer, more widespread root in the earliest days of the Internet, when people could sign online and discuss what they were a fan of with anyone they wanted). The difference now is that it’s being given more visibility, and more attention as a result. There are journalists specifically covering geek and fandom beats for certain websites. In regards to audience reactions to a particular movie or television episode, a fan’s opinion holds about the same weight as a professional critic’s–at least these days.

What gave me pause about this study, however, is the fact that when it comes to handling fandom with a certain amount of sensitivity and awareness–well, the media has been historically terrible at it. (Anyone else remember Entertainment Weekly’s fanfiction contest?) Meanwhile, the most recent attempt at a fictional depiction of fandom and slash fiction, called Slash, unsettled many real-life fans in spite of its director’s claim that the film had only “the best of intentions.”

Fandom does not have the best track record of being acknowledged well, and with value, so the concept of an anthropological study dedicated to analyzing and observing fans, or translating them into both “qualitative and quantitative” data (according to the article), is making me a little leery. Beyond that, past research cited in the article revealed only a small surveying of 385 people–which is certainly much smaller than some of the more popular fandoms out there. It would be easy to make too sweeping a generalization of that kind of sampling, or to argue that Supernatural fans have everything in common with, say, MCU fans. Hopefully this new study would examine an even greater number–we contain multitudes, after all.

One thing of note about the study is who’s conducting it–a self-professed Supernatural fan, in fact, who says she’s learned a lot from fans in the past decade working in the entertainment industry–not merely as consumers, but as “great teachers.” In that light, it may be more beneficial that the study is being led by someone in fandom–who’s been to conventions, and watched every existing episode of their favorite show, and is more familiar with the language of fandom than someone observing from the outside.

The other part I’m interested in is who’s funding the study–according to the piece at Variety, it’s “a group of major broadcasters.” That in itself speaks volumes–both about the willingness of the media to finally acknowledge the value of fandom and its intention to perhaps try to understand it better instead of regarding fans as this separate and fascinating species who need to be studied in their native con habitats. In the aftermath of certain fandom controversies–The 100, for example, is a textbook case of why shows should be acknowledging the fandom just as much as anyone else–perhaps networks are beginning to realize that fans aren’t a voice of minority anymore. They’re a voice of majority.

To sum up, I’m cautious. I want this study to do well, to succeed where so many others have failed–but I’m sure I’m not the only fan expressing trepidation over what the study could do and how it could affect the public perception of fandom. We’ll have the next year to find out.