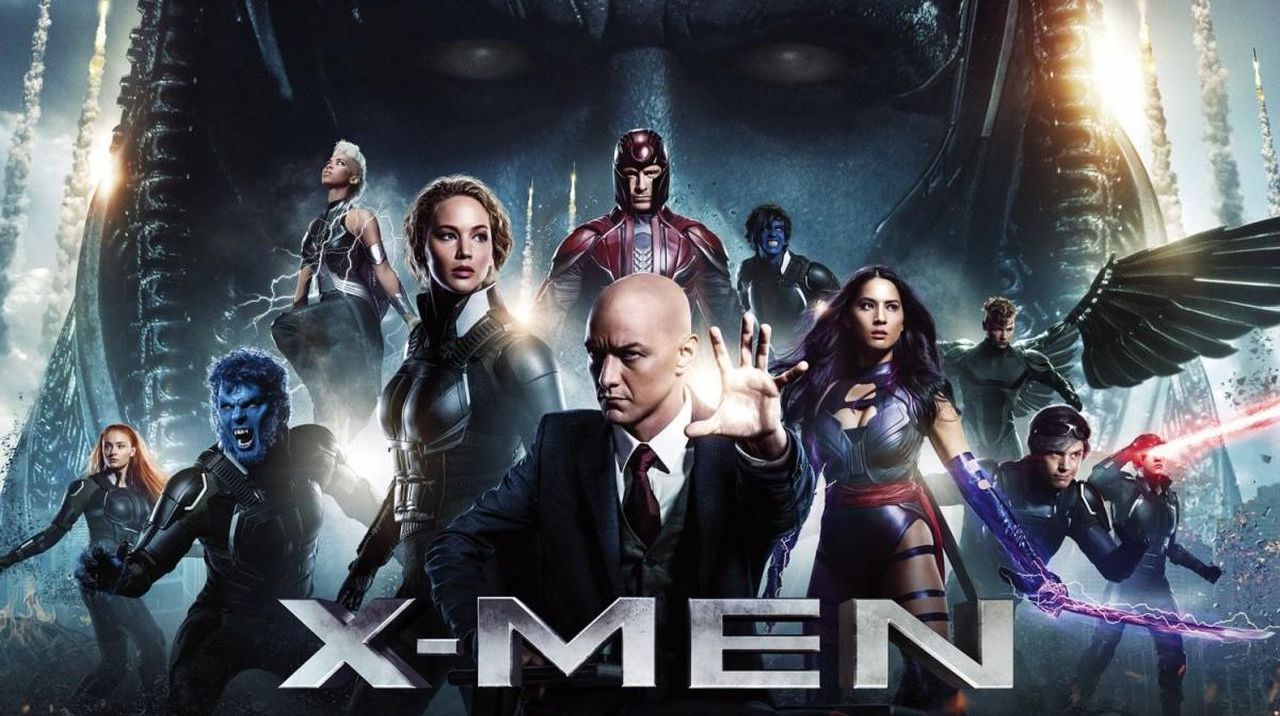 If you’re worried about what an Avengers-less MCU looks like post-Endgame, I wouldn’t be too stressed. Marvel’s long-term plan that helped launch their interconnected universe to blockbuster success won’t suddenly fail without Tony Stark or Steve Rogers. MCU head Kevin Feige is being open that there’s a five-year plan in place for Phase Four, the first Phase to follow the Infinity Saga.

“The slate that we’re building over the next five years [is] not apples to apples,” Feige said when asked about the future of the MCU, as reported by io9. “It is two very distinct things and I hope they’ll feel very distinct. But there is a similar mentality going into it, which is ‘How can we continue to tell stories with some of the characters that audiences already know and love in a unique way, in a different way, in a surprising way, of which we have a lot of plans and ideas and work already going into it?… How can we introduce new characters that even hardcore fans, comic fans, have barely known or barely heard of.’ That’s really exciting too.”

We know that we’re getting Black Widow and sequels to Black Panther and Doctor Strange, as well as the conclusion to the Guardians of the Galaxy trilogy. We also know we’re getting what will probably be new flagship team-up The Eternals and Shang-Chi in terms of new characters. It also wouldn’t surprise me if a Captain Marvel sequel was announced at SDCC or D23 this coming year.

Some characters you can count on probably not appearing though? The X-Men.

When asked about the X-Men, again reported by io9, Feige said: “It’ll be a while. It’s all just beginning and the five-year plan that we’ve been working on, we were working on before any of that was set. So really it’s much more, for us, less about specifics of when and where [the X-Men will appear] right now and more just the comfort factor and how nice it is that they’re home. That they’re all back. But it will be a very long time.”

Marvel has been known to quickly make changes to their plot: just see what happened with Spider-Man and Civil War. But when it comes to introducing their most famous team from the comics? That’s going to take a while. The X-Men would fundamentally re-shape their plans for a Phase Four and given how intensely Marvel plans things out, it would shake up their entire plan.

Besides, I’m going to go out on a limb here and say that the time it would take to properly develop the MCU’s take on the X-Men, cast it perfectly, shoot a film, and get it through post-production might put it squarely out at the end of Phase Four. That’s when all the pieces will be coming together for some sort of big project, and to suddenly have an X-Men solo film come out and then be shot with the big finale might shake things up in a bad way.

Given how the X-Men franchise has also undergone some serious shake-ups, Marvel might also let the Fox franchise cool down and die rather than try to immediately re-cast everyone. While I think the idea of the layperson being too out of to the loop to figure out what’s going on is a dated idea, there’s still the problem of potentially confusing the MCU X-Men with the convoluted Fox timeline.

The X-Men could be the stinger for the end of Phase Four, or Feige could be misdirecting us. The important thing is is that they can now be properly incorporated into the story, though the explanation for why they’ve never been involved before will certainly be interesting. Overall, I think it’s a safe bet to not expect them in the near future, and instead enjoy the slow burn until they are finally revealed. At this point, in the MCU we sort of trust.