Helen Mirren will be there in spirit. 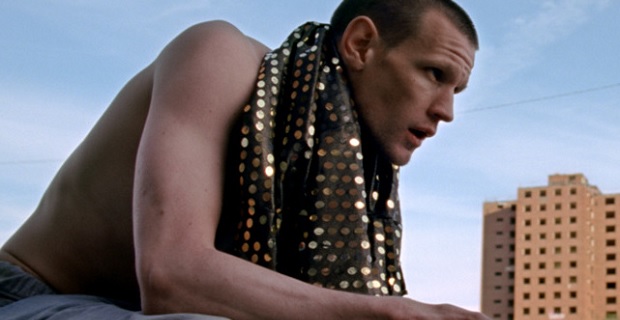 Matt Smith is all set to join the new royal drama! Netflix’s new series, The Crown, will span decades of post-war Great Britain and the “delicate balance between the Queen’s private world and public life.” Smith will portray the Duke of Edinburgh alongside Claire Foy, who will play Queen Elizabeth II. John Lithgow will play Prime Minister Winston Churchill. The Hollywood Reporter describes the plot:

Season one begins with a 25-year-old princess faced with the daunting prospect of leading the most famous monarchy in the world while forging a relationship with the domineering, war-hardened prime minister, Churchill.

Remember that the “25-year-old princess” was also a driver and mechanic in the Women’s Auxillary Territorial Service (just saying). Peter Morgan will serve as writer alongside director Stephen Daldry and producer Andy Harries so you know the series is in good hands. Morgan and Harries’ previous work on The Queen with Helen Mirren was amazing and it’s said that there will be scenes inspired by Helen Mirren’s from The Audience as well.