I’m Not Sure Why Matt Damon Decided to Tell On Himself in Regards to His Newfound Awakening on Gay Slurs, Yet Here We Are

You really could've kept this to yourself, Matthew 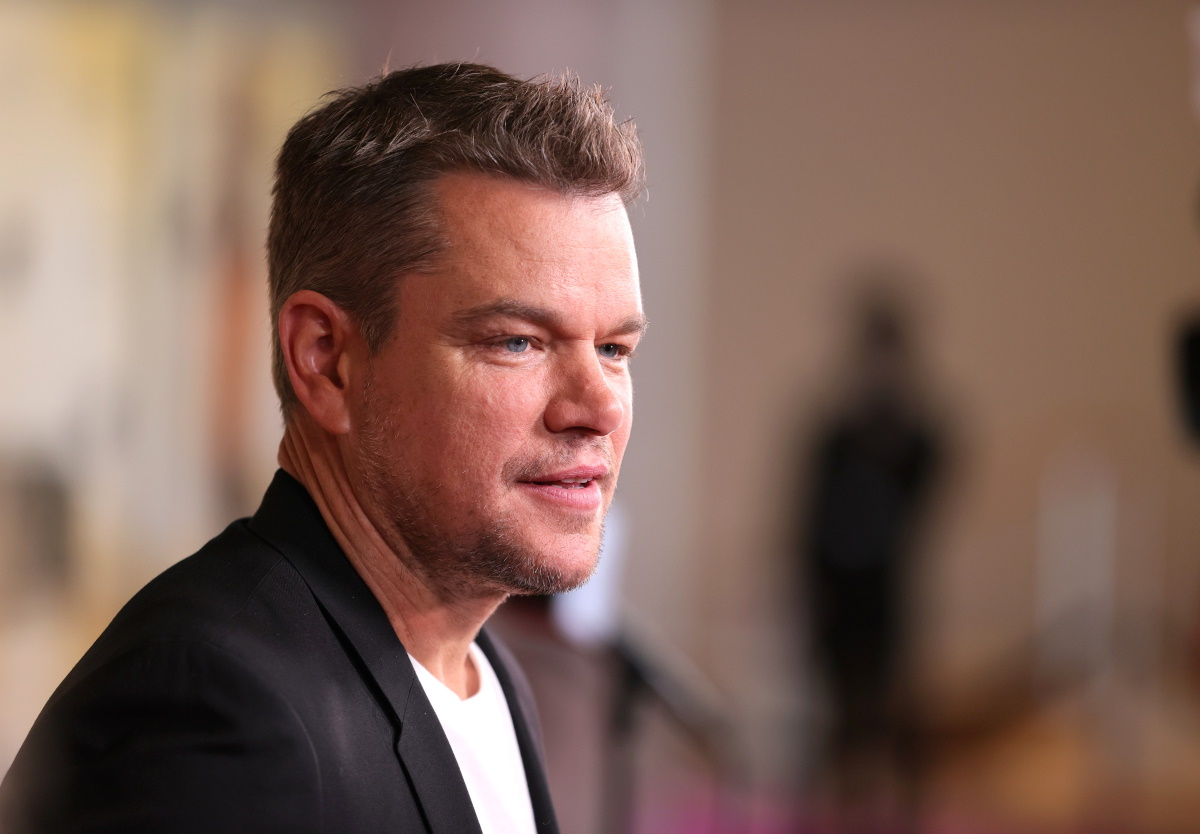 Matt Damon, for some reason beyond his publicist’s control, decided to reveal that one of his daughters had to teach him not to use the f-slur for a homosexual. This news, according to The Huffington Post, came via an interview the actor did with The Sunday Times.

“The word that my daughter calls the ‘f-slur for a homosexual’ was commonly used when I was a kid, with a different application. I made a joke, months ago, and got a treatise from my daughter. She left the table.

I said, ‘Come on, that’s a joke! I say it in the movie ‘Stuck on You!’ She went to her room and wrote a very long, beautiful treatise on how that word is dangerous. I said, ‘I retire the f-slur!’ I understood.”

His PR person is furiously texting his daughter like “Kid I will pay you.. Please stop letting him talk to reporters by himself.” https://t.co/oZIcalgIY0

Now I realize as a Black queer woman that there is a particular sort of white man who feels the need to share with the class when he has his moment of clarity in regards to the discrimination, oppression, and hostility marginalized people face. They have this inexplicable urge to reveal that they used slurs, comfortably (in this case, in front of their own children) in the hopes of… showing growth, I guess? It’s not enough to stop using slurs, they have to tell us the harrowing tale of being educated in the hopes of us rewarding their efforts to NOT be the kind of person who says a gay slur in the company of children.

People love throwing themselves into the fire completely unprovoked these days https://t.co/JANmpfe0A9

The sad thing is that he feels pretty proud of himself.

Out of all the gay slurs in our ever-evolving lexicon, the f-slur is one of the most common, if not THE most common, and has held a negative connotation for decades. I can’t think of this time Damon speaks of where it was “commonly used, with a different application.”

I want to know what word Matt Damon has replaced f****t with.

But let’s say there was a time when this word wasn’t used against the queer community (and yes, I know, a bundle of sticks or cigarettes depending on the country), how does he, at his big age of FIFTY, need to have a child explain that this is an extremely common slur today, yesterday, last month, last year, over the last ten years, twenty years… there is NO excuse for this, Matthew!

So Matt Damon just figured out “months ago”, by way of a “treatise” from a child, that he’s not supposed to say the word f*ggot.

I know that there are plenty of folks out there gleefully using gay slurs, but this whole “teachable moment” angle is so tired. I’m not at all impressed that a 50-year-old had to be taught by his own child that a word from Gay Slurs 101 is, in fact, bad, and shouldn’t be used as a joke. Yet I know, when reading Matt Damon’s quotes on the topic he willingly brought up, that he’s under the impression that he’s somehow imparting knowledge. I know he’s not the only one who’s gonna believe that, either. I know there are people who feel the need to tell us that they used to have a bigoted outlook on things, followed by stories of their horrifying actions before they get to the part where they apparently stopped being an asshole.

Please keep this in your drafts next time, Matt Damon, and yes, I’m very confident that there will be a next time with you.