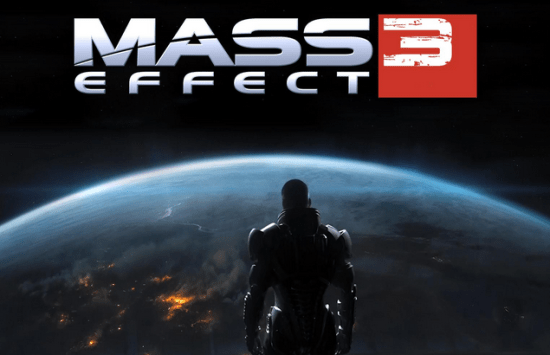 After a massive fan backlash, Bioware cofounder Ray Muzyka has announced that the Mass Effect 3 team is now working on “a number of game content initiatives that will help answer the questions” so many fans complained about having. While Mass Effect 3 garnered mostly positive review scores, many fans were disappointed by the endings, specifically their lack of variety and lack of closure. Initially, Bioware stood behind the Mass Effect 3 endings 100% percent, and although this announcement doesn’t suggest that Bioware has changed its opinion on the original endings’ integrity, it makes clear their desire to please the fan base. In short, complaining Mass Effect 3 fans may have finally gotten what they wanted.

The part of Muzyka’s Bioware blog post that relates to the creation of new content reads as follows:

Exec Producer Casey Hudson and the team are hard at work on a number of game content initiatives that will help answer the questions, providing more clarity for those seeking further closure to their journey. You’ll hear more on this in April.  We’re working hard to maintain the right balance between the artistic integrity of the original story while addressing the fan feedback we’ve received.  This is in addition to our existing plan to continue providing new Mass Effect content and new full games, so rest assured that your journey in the Mass Effect universe can, and will, continue.

This is great news for all those who actively protested the Mass Effect 3 endings as well as those of us who were merely disappointed. Of course, what this content will consist of is anybody’s guess. It’s worth noting that these are “content initatives” not “DLC” and there’s no mention as to whether or not this content will come at a price. Better ending aside, this sets an interesting — potentially dangerous — precedent for both fans and developers. The willingness to address the ending of Mass Effect 3 lends fans a certain kind of agency they might come to expect in the future, which could be a huge hassle for developers. At the same time, the whole situation just stands as a testament to how invested players are in the Mass Effect universe and arc. Still, let’s hope this doesn’t make for a slippery slope.

The real question is, can Bioware whip up something that their angrier fans will actually find palatable? We’ll have to wait and see.