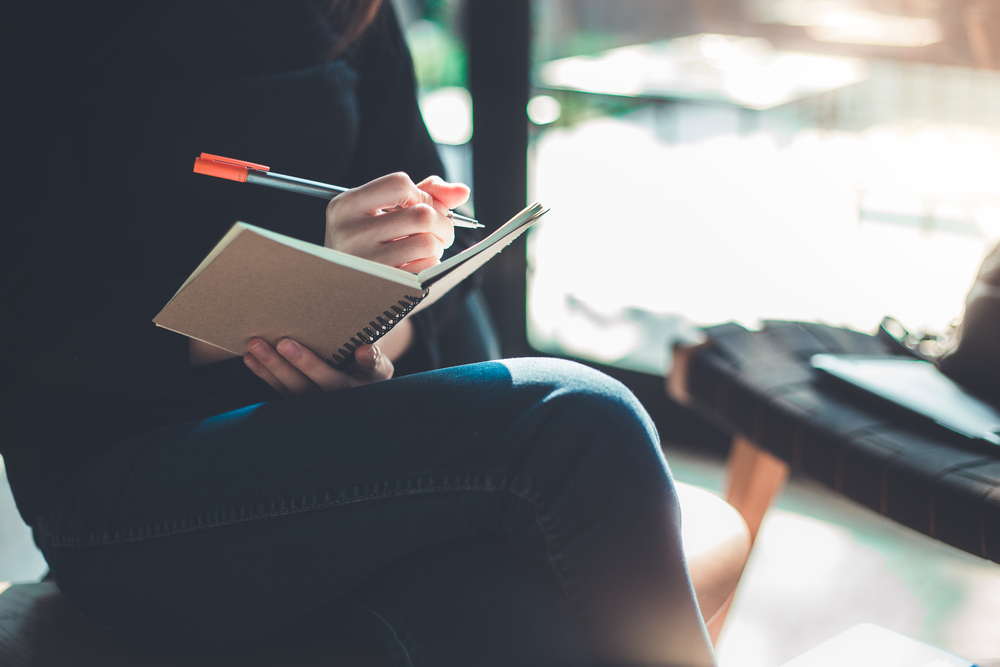 Last week at The Mary Sue, we set out to create a hotline that would give women another option when it comes to dealing with the men who won’t respect their wishes or space. “The Mary Sue Rejection Hotline” is a service that lets a man know exactly how he made a woman feel, when saying it outright doesn’t feel like an option.

Since then, we have received an outpouring of support. Our social media is bursting with thankful women. Women who have found themselves in uncomfortable situations with men, which—let’s face it—most have. Moms who have passed on the numbers to their daughters. Even brothers to their sisters. Other outlets have joined us in our efforts of spreading the word. Needless to say, the line has been ringing!

At first, people just wanted to see if it actually worked. We received many a “test” message. But those died down and we started to receive messages that were clearly from guys who had been given the number. Lots of the standard, “Hey boo,” “U up,” “Hey sexy,” “DTF,” “Netflix and chill.” Some were more aggressive, texting over and over until they received a message back. There was even an unsolicited NSFW picture in the mix. After receiving the canned response, though, some apologized, some got angry, some were confused, some denied they did anything wrong, and some just simply didn’t get it.

Clearly, though, women have been handing out the number. So if you are one of those women who has made use of the hotline, would consider sharing your story with us? Why did you feel the need to use it? How did it play out? Was it helpful? We would love to know if it’s working and what your experience has been.

If you feel comfortable enough to share it on social media with your own handle, then you can do that with #TMSRejectHotline. If you would like to remain anonymous, you can email your stories to [email protected] (and we’ll reach out for permission before sharing any anonymous story). Remember to use an email that doesn’t tie to your identity if you want to stay super-secret.

Do we think this will magically make men change their ways and stop making women feel unsafe? No. But if it helps even one woman in a situation where she feels uncomfortable or unsafe, or if it plants a seed in the mind of a single man who realizes his actions and makes a conscious effort to change, then it’s all worth it.