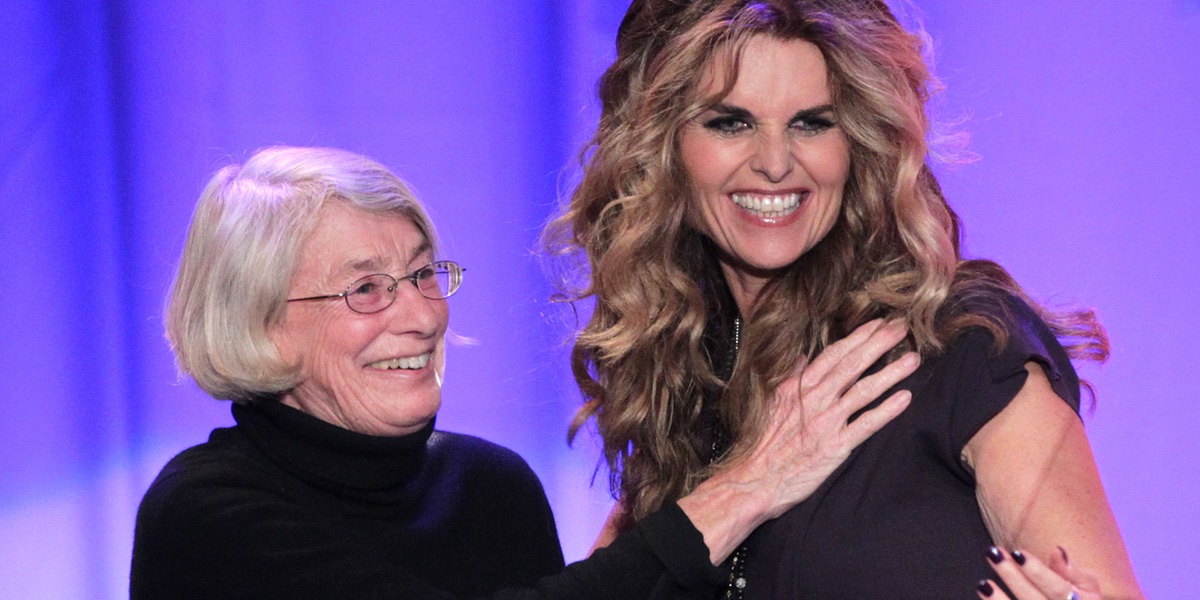 Poet Mary Oliver, known for her work focused on the natural world, passed away today after a battle with lymphona. The literary world has been a place of mourning all day, with fans, writers, and teachers sharing her words and expressing gratitude for all she has given to her readers.

As Ruth Franklin said in an article on Oliver’s 2017 collection Devotions, “her work is incredibly accessible, and I think that’s what makes her so beloved by so many people. It doesn’t feel like you have to take a seminar in order to understand Mary Oliver’s poetry. She’s speaking directly to you as a human being.”

Oliver told NPR that “Poetry, to be understood, must be clear. It mustn’t be fancy. I have the feeling that a lot of poets writing now, they sort of tap dance through it. I always feel that whatever isn’t necessary should not be in the poem.” Her clarity and beautiful prose are showcased in her poetry, which has been bringing tears to my eyes all day as it has been shared across my Twitter timeline.

“Instructions for living a life.
Pay attention.
Be astonished.
Tell about it.”
Mary Oliver’s compassion, wisdom, wit, and distinct poetic voice will be deeply missed in this world that needs more like her. #MaryOliver pic.twitter.com/gNSPuV9AkM

“Don’t think
I’m not afraid.
There is such an unleashing
of horror.

“Then I remember:
death comes before
the rolling away
of the stone.”

I discovered this poem when I needed to be told that I didn’t have to feel guilty and I read it every day for a long time #MaryOliver pic.twitter.com/Nn9ICx0Hul

If you were a writer/contributor for @Into please comment with your Patreons, Venmo, and Cash app names so everyone knows where to send their appreciation for you and your work in the form of $$$ so I can share out.

Take the time today to read some of your favorite poems in honor of Oliver’s passing.