Mary Anne Spier Became Representation for Me | The Mary Sue 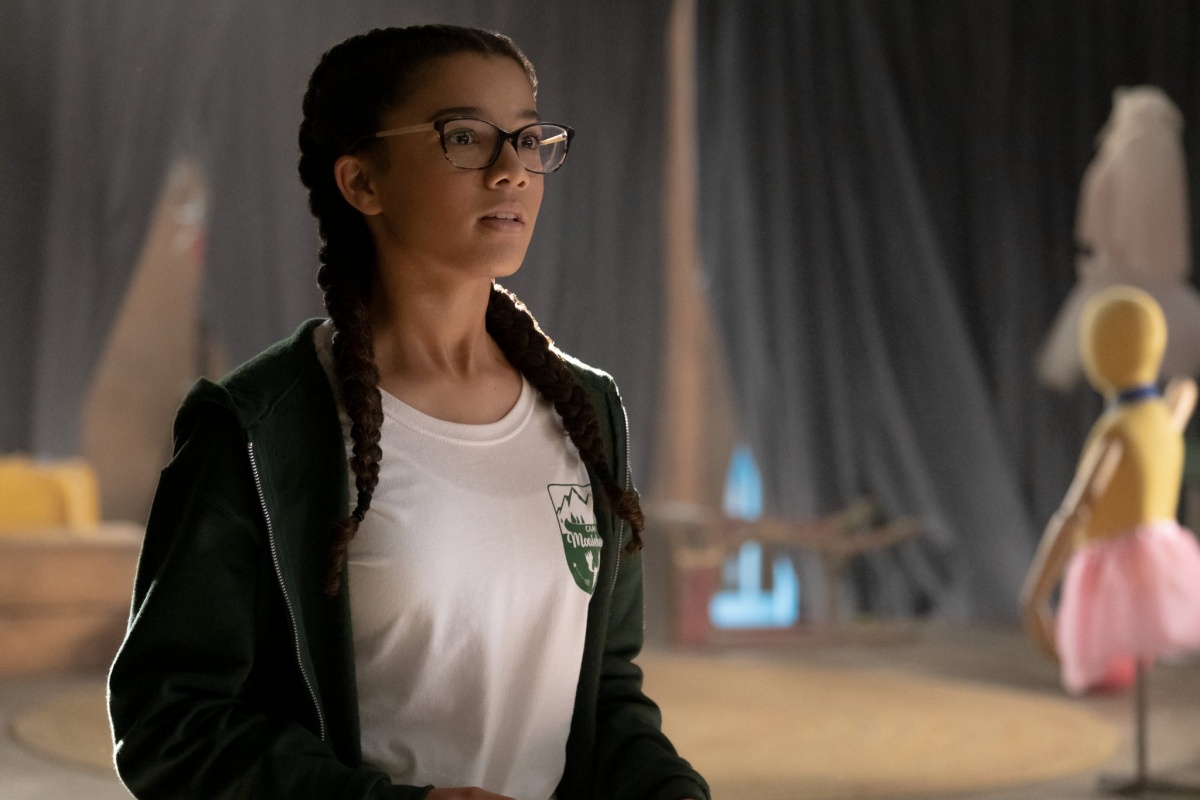 I spent all yesterday watching Netflix’s 2020 adaptation of Ann M. Martin’s book series The Baby-Sitters Club, which was a staple of my own childhood. This incarnation of the series is filled with diversity, although colorism is still an issue, and among many of the changes is that Mary Anne is played by Black biracial actress Malia Baker. Through this change Mary Anne Spier, the sensitive, shy wallflower, suddenly became an important figure of representation for me.

Growing up, I was a shy kid and kept relatively sheltered by my parents. They wanted me to be safe and I found some elements of comfort in that security. However, I was also painfully sensitive and prone to crying, something that gave me the reputation of “crybaby” that followed me until the 8th grade. It was something I’d always felt ashamed of because there was something drilled into me that as a Black girl in America, I had to be tougher than I was. I had to sharpen those soft corners of myself and be prepared for battle at any point.

Sadly, that was never who I was and even though now I’m not as prone to crying, I’m still an emotional person. I never was able to get those soft edges fully roughed out. This is why I was so drawn to Mary Anne, as played by Malia Baker.

Mary Anne in the books was the wallflower, often spoken at than to by everyone, even her friends (and especially bossy BFF Kristy), and her storyline is about slowly feeling more confident in dressing and making decisions for herself. There is a scene where Mary Anne talks about her hair, how it is always in her trademark braids because it was the only hairstyle her father, played by Marc Evan Jackson, was taught. As soon as we see Mary Anne being more confident, you see more exploration of her hair, which as a Black girl rang so true.

My mother is Black, but she hated doing my hair because she wasn’t a hair person, so most of the time we did the same styles over and over again so that we could just hurry and watch Xena instead. It wasn’t until I got older and had more autonomy over my clothes, and especially my hair, that I began to learn things about myself.

A survey from Gender Justice and Opportunity at Georgetown Law’s Center on Poverty and Inequality saw that Black girls, compared to white girls of the same age, were perceived to need less nurturing, less protection, need to be supported less, need to be comforted less, and are naturally more independent, expected to know more about adult topics, including sex.

We are not expected to be shy wallflowers like Mary Anne who are trying to discover ourselves the same way as our white peers. Racebending is an imperfect system of representation because not every non-white existence can be copied and pasted onto a white canvas. That being said, I think they actually picked a character who could deliver a kind of Black girl representation that you don’t often get to see: innocence.