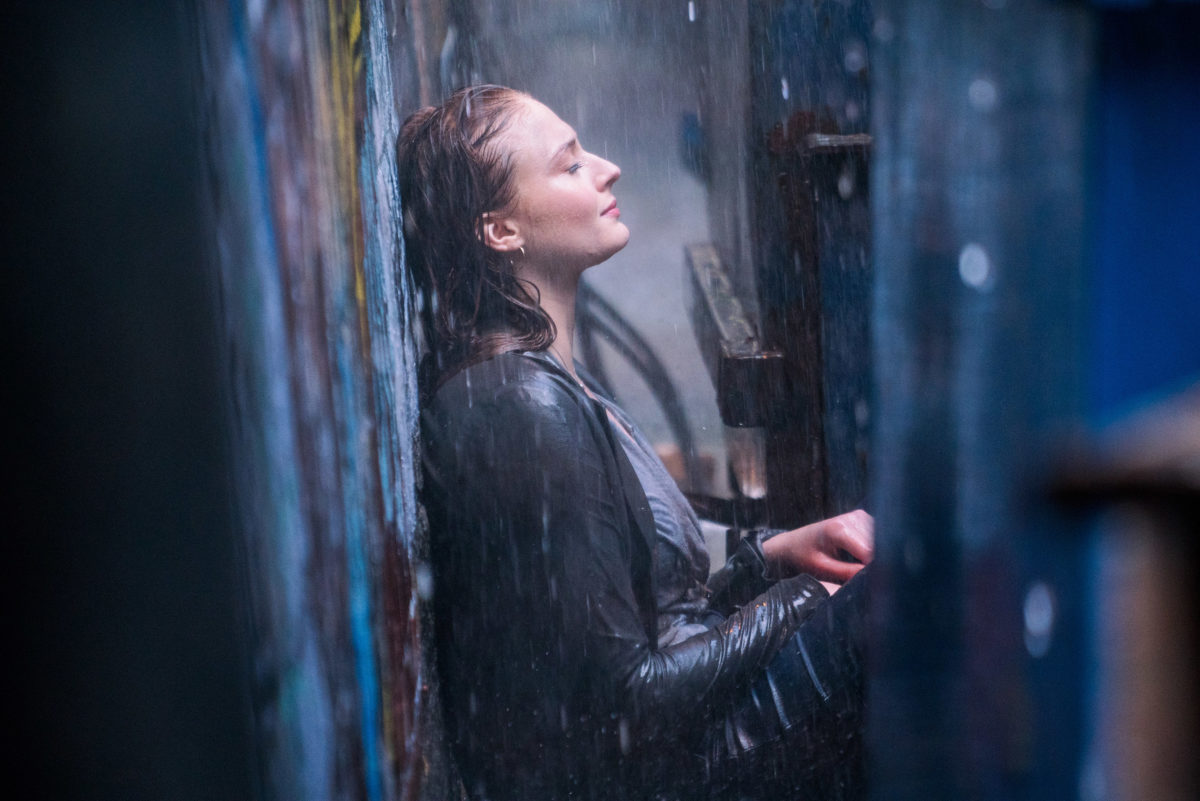 Maybe I’m part of the problem, but I have no issue with the name X-Men. I don’t think it’s exclusionary. A product of it’s time, maybe, but when I have problems with Marvel, the name of that team doesn’t pop up. However, a Marvel producer recently expressed an issue with it, and for once I don’t necessarily agree with her.

“It’s funny that people call it the X-Men. There’s a lot of female superheroes in that X-Men group, so I think it’s outdated,” Marvel EVP of production and Captain Marvel producer Victoria Alonso told Nuke the Fridge, via Comic Book Resources. And while I’m all for making things less men-centric, this strikes me as a very odd comment, because it’s not like Marvel is famous for it’s female-centric storytelling.

There have been glimpses of brilliance in the way the MCU has crafted women. The Winter Soldier is Natasha at her best. Nebula has a stirring character arc. The women of Black Panther, especially Shuri and Okoye, are standouts in a practically perfect film. Of course, there’s Carol Danvers and the girl power vibe that rocked Captain Marvel. But in between these examples, the rep tends to be more hit or miss, even with some of the characters who I’ve listed here depending on who’s writing them.

Fans and critics were divided on Marvel’s big empowerment moment in Avengers: Endgame, in which every female character in the battle joined together to help Carol get the Infinity Gauntlet across the field. Some found the moment incredibly empowering, while others thought it was pandering to the highest degree. While I liked the moment personally, Alonso’s comment about the name X-Men being outdated feels a little more like pandering.

There’s no real issue with the X-Men team having men in the name. The team has always featured strong, empowered women throughout the comic history. That’s not the problem. The problem is is writers who don’t know how to write women making them tokens, minimizing their accomplishments, and making their stories center around the men in their lives.

Assistant Editor Princess Weekes covered the issues with women in the latest X-Men movie, and now the X-Men are under the MCU banner. This means that we’ll probably get another dude-centric tale, rather than letting Storm or Kitty or Rogue take the center stage. Marvel keeps promising a more inclusive, diverse MCU going forward, and I’d like to see that promise acted upon before we talk about something as insignificant as the name of one of comics’ most enduring teams.

I’m all for using more inclusive language, but this seems like the symptom rather than the actual problem. We need more women writing these characters and making them fully realized people, and then once Marvel doesn’t drop the ball on women every other movie, then we can talk about whether or not we should change the X-Men name. Maybe I’m taking an off-hand comment too seriously, but I’d like to see more follow through from Marvel.