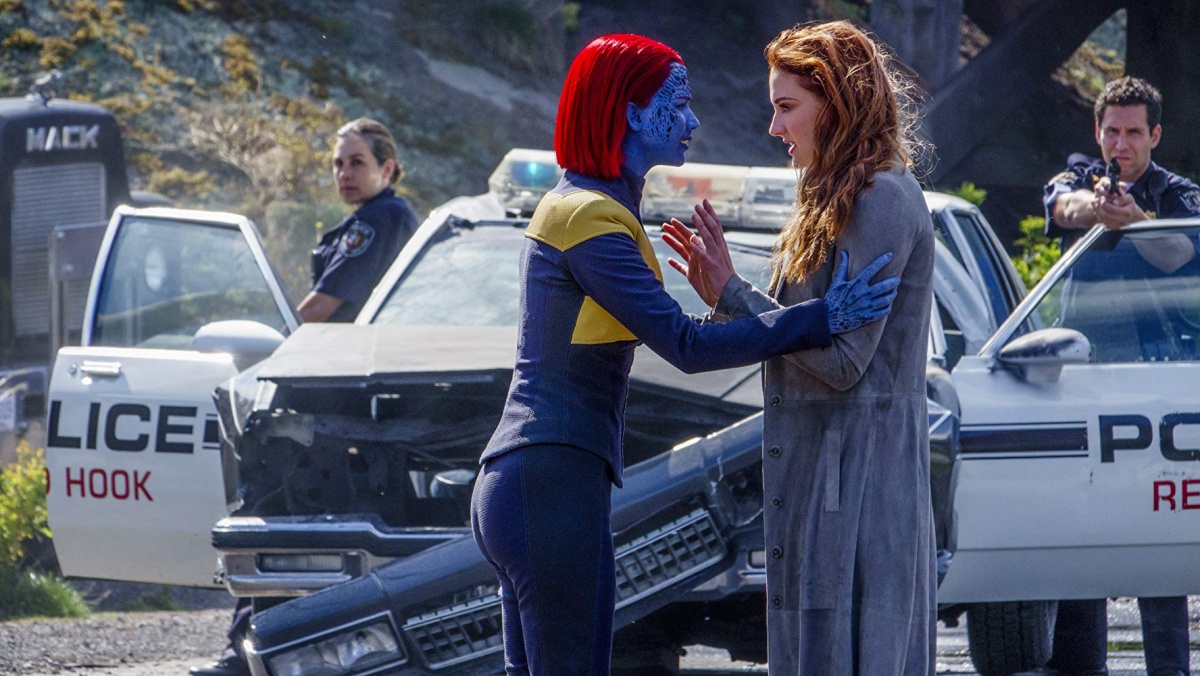 “Jean Grey could have lived to become a god. But it was more important to her that she die … a human.” In the comics’ “Dark Phoenix Saga,” that’s what is said of Jean Grey after she sacrifices herself rather than live on as a being more powerful than god. It is her story, a culmination of the character’s decades as one of the original X-Men, as the token chick, and being transformed into a hero—a symbol of what makes humanity so special and so promising. That’s clearly not something that Simon Kinberg, the director and writer of Dark Phoenix, understood.

From the moment the trailers came out and established that part of this story was going to be about Charles Xavier’s manipulation of Jean Grey’s mind, I was worried. Charles Xavier being manipulative and suspect is an aspect of his character that I deeply enjoy seeing explored, and that has been more common lately, but Jean Grey’s story isn’t the place for that—not this story.

Just like in The Last Stand, we start off Dark Phoenix with a young Jean Grey, too powerful for her own good and not in control of her abilities, leading to an accident. She meets with Charles, and we find out early on that he made alterations to her brain in order to protect her. When the Phoenix Force enters Jean’s body during a space mission, those alterations start unraveling.

There’s a line in the movie that has already been thoroughly mocked, where Mystique tells Charles that women are always doing the work on the team and that “maybe you should change the name to X-Women,” which isn’t only cringe because it’s bad writing, but also because the film then continues to underwrite its female characters.

Mystique, who has been poorly written in this series since the beginning, gets an unceremonious death that rocks the men in her life; Storm continues to have only two modes of combat, lightning and soft winds, despite being an omega-level mutant in theory; and Jean’s entire storyline becomes a come-to-Jesus moment where Charles is forced to admit he is wrong in his actions and gets taken down from his pedestal.

In contrast, everything about the story with Jean is fast-tracked. She gets the Phoenix Force powers and goes from feeling fine to causing small psychic disruptions in minutes, and then having a full turn in a matter of moments. We’re told the Phoenix Force is powerful, but the damage it’s doing to her mind is undefined and largely unexplained, other than that she’s too powerful to control. There’s no time spent with Jean, and she’s reduced to a plot device rather than a fully realized character.

That’s why this movie fails. It’s short for a superhero movie (clocking in at just under two hours), and while there’s one really solid action scene, the biggest flaw is that it has not made the effort to develop these characters so that we can have an emotional attachment to them. Then, as someone who is familiar with the source material, I also just feel cheated that, despite a second go-round at this story, the writers have learned nothing.

A lot of similarities can be drawn between this movie and Captain Marvel—hell, the source material includes the Kree and Skrull, in terms of having two female characters with great power and having that tied to emotions. Captain Marvel was not a perfect movie, but it definitely benefited from having two women working on the screenplay. Dark Phoenix wants to have similar messages but doesn’t want to take the time to make it work. When Jean declares that her emotions make her powerful, I find myself wondering when we were supposed to feel otherwise?

In the end, I left the movie just disappointed that, for such a big budget movie ($200 million) with plenty of time to develop the script, this is what we’re left with. Despite how cringe that “X-Women” line is, the women of the X-Men are iconic and some of the most powerful in the Marvel universe, and we have yet to see them be done justice in this franchise. Storm, Rogue, Mystique, and Jean Grey have never been allowed to reach their full potential. They movies have learned to do all the cool visuals with Magneto, Nightcrawler, and Quicksilver, but when it comes to Storm, we can’t even have her be strong enough to take down one of Magneto’s lackeys? Goodbye.

The Marvel Cinematic Universe may have the rights back, but considering the MCU still has its issues, I’m going to wait to see what they actually do with the X-Men before being fully joyous about it. Could it be worse? Probably not, but that doesn’t mean that there haven’t been good films in this franchise; they just mostly focus on the male characters. The test will be whether the new team can do justice to the ladies.