Marvel’s What If…? Puts a Pretty Bow on Season 1

So what about season 2? 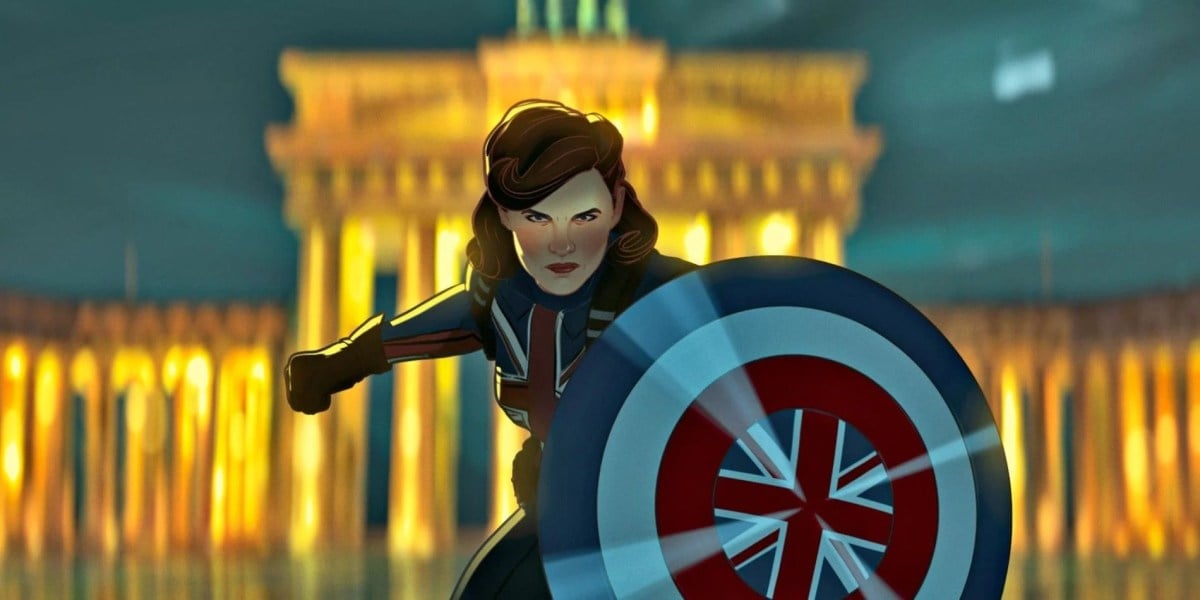 Marvel’s What If…? brought us a world of possibilities—well, technically, a multiverse of possibilities because each new universe meant a different set of heroes and problems for those we know and love. Now that the first season is over, all the issues we found throughout season 1 were wrapped up in a nice little bow.

So, what does that mean for the second season? With their Big Bad gone and all the universes knowing of one another, it seems as if there’s a bit of an open door into what we can expect for our multiverse, so let’s get into what happened in the season finale of What If…? and where the series could go.

**Spoilers for Marvel’s What If…? episode 9 “What If…The Watcher Broke His Oath?” lie ahead.**

The end of season 1 wrapped up most of the main storyline pretty well. While each episode has its own arc and importance, the series’s episodes still did have a connection to one another in the end. We saw in “What If…Ultron Won?” that at least Ultron knew about other universes, and the Watcher then had to break his oath in order to protect the “stories” of these people that he loved.

Collecting a team, he picked some of the best characters from season 1 to come together to fight Ultron. From Captain Carter to Star Lord T’Challa and Killmonger, these new “Guardians of the Multiverse” took on Ultron and won. They beat him by using their abilities and the rest of the multiverse to help. I loved watching a bunch of zombies fall onto Ultron only for Wanda as a zombie to take him on.

But it brought together multiple stories, put all these characters that we’ve been following together, and gave us a nice little gift of a team to wrap up Ultron’s storyline in the best way possible. But with it all tied up, that means that season 2 could really end up taking us anywhere.

The two most emotional parts of the episode come with Natasha Romanoff in tow. When the group that the Watcher grouped together ends up in Nat’s world where she’s the lone survivor thanks to Ultron, Peggy talks to her about how they’re best friends in her universe, and Nat responds that they must be close based on what Peggy knows about her.

Then, at the very end of the episode, everyone has to go back to their universe, and even Peggy makes the right decision to go back to her time instead of disrupting time to be with Steve. (See, Rogers? It’s not that hard.) But what really gets me is when the Watcher says that Natasha is going to a world that lost its Widow. It’s not our Earth, because it is a battle of New York with Loki, when we lost Natasha on Vormir, but it still hits in a way that I was not expecting.

We lost our Natasha, and maybe we’ll get to see her again as Nick Fury says that she isn’t his Natasha, but she has her attitude and, to me, that means that we might not get our Nat back, but we could see another Nat in the future. So, what does all this mean for season 2?

We’ll have to see how it all plays into the live-action world, but I predict that they’re going to start to tie these other universes into the main world of the Marvel Cinematic Universe. Maybe in Doctor Strange in the Multiverse of Madness, we’ll see Strange with the octopus arms, or maybe Captain Carter will show up at some point. But I think that if we start to see the canon of What If…? tie into the live-action world, then season 2 opens us up for an even bigger world of possibilities, and I can’t wait!