The Stars of Marvel Pay Homage To the King

Rest in Power to the brilliant Chadwick Boseman. 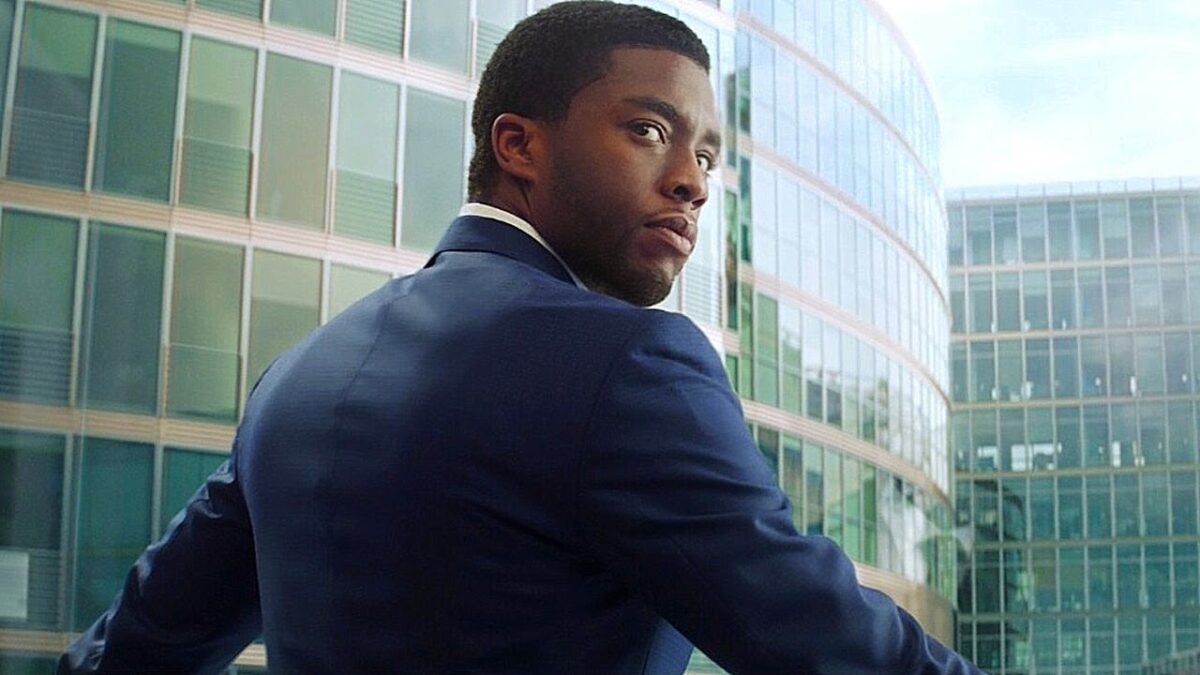 It’s been hard to wrap my head around everything surrounding the tragic loss of Chadwick Boseman. A part of me wasn’t sure it was my place to even grieve because while I love his performances as T’Challa and Jackie Robinson (just to name a few), his status as an actor far outweighed the normal loss of a celebrity.

Boseman wasn’t just an actor. To many Black children (and adults for that matter) throughout the world, he was a hero. Black Panther was a universal story focusing on a primarily Black cast and honoring the legacy of T’Challa and Black Panther as a character in our cultural zeitgeist.

And the actors of Marvel recognized not only the significance of that film but the power and strength that Chadwick Boseman had. In a touching tribute to Boseman, many of his Marvel castmates shared their thoughts on the actor and their pride of what he was able to do with the short time he had.

Each cast member had something deeply personal to say about their friend. Please see each below thanks to The Direct.

Don Cheadle
“I didn’t have enough time with Chadwick. I mean it’s a statement that I know everyone is making and everyone can make because he was here far too short a time.”

“Chadwick was a deeply kind and gentle person, and very present and thoughtful and those qualities are all so present in his work.”

“He’s a historical figure as the Black Panther, but also such a good and decent human being.”

“Chadwick, my friend. You will forever be remembered by your warm smile, your kind heart and your fierce courageousness through diversity.”

“You just wanna follow the guy into anything, you know?”

“From the moment Chadwick stepped on screen, you just bought it.”

“He was always grace and humility personified.”

“I know that I ride the coattails of his success, that I stand on his great shoulders.”

“How you held yourself will live on.”

“He gave us and all of our children an example of a great, gracious and humble leader.”

“Thank you for inspiring us and the kids around the world.”

“It’s only fit to be mourning him like a king.”

“I just love you man. Have a wonderful journey, wherever it is that you’re going they’re luck to have you.”

“I thought back to all of those performances and all those incredible people that he’s played and I realize I don’t think that you can do it as convincingly as he did if he didn’t possess that same grace in real life. you can’t act that.”

“It’s a tough loss. He had that power in his heart to define a generation. He is that generation-defining actor.”

“His legacy is so meaningful. There’s a void now,” Downey said and he’s right. Part of that pain we’re all feeling is because we don’t think that he was done. He had so much to give the world but we will always have his legacy not only as T’Challa but with James Brown, Thurgood Marshall, Jackie Robinson, Stormin, and so much more.

Rest in Power to the King and thank you for the brilliance you did give us. As Oprah said, we will feel your absence but hopefully, you knew of the gift you gave so many.