Review: Iron Fist Is a Mess, but I Kind of Loved It Anyway 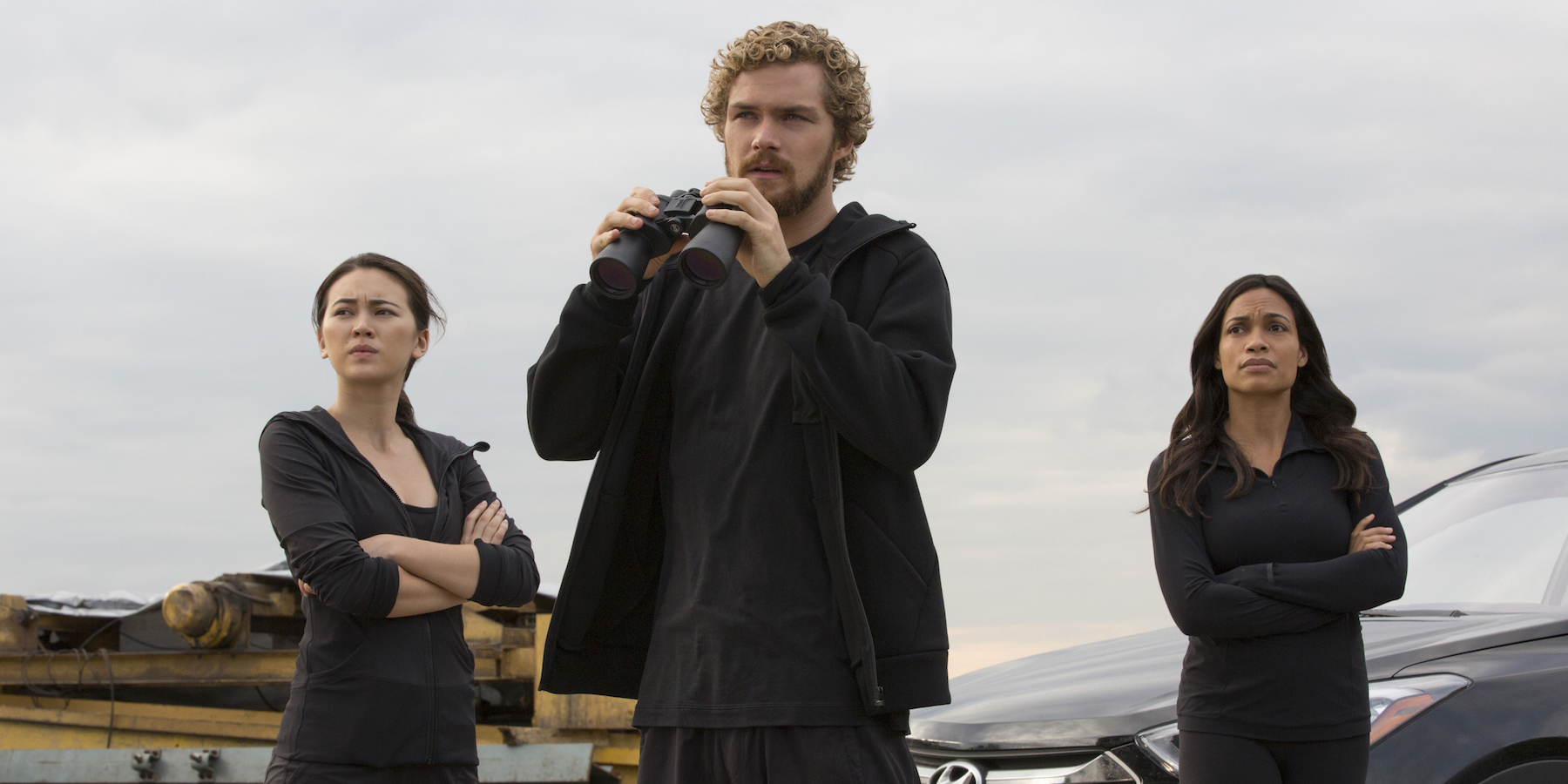 Well … Marvel’s winning streak on Netflix is officially over. Though the fan response has been a bit more positive than the critical reception, Iron Fist is undeniably Marvel’s first major stumbling block.

Yet, I didn’t hate it. In fact, I quite enjoyed it. It’s certainly flawed, but it’s not the 13-hour train wreck that I anticipated. Whether Iron Fist’s strengths ultimately outweigh its weaknesses or the other way around is a matter of personal preference but, for me, the show’s lasting impression has been a positive one.

So let’s get into it.

First things first: Iron Fist’s representation of Asian culture. It’s awful—really, truly awful. The problem goes beyond the fact that the central protagonist is a whitesplaining Caucasian guy. Chinese martial arts and mythology form Iron Fist‘s very premise, yet the show puts no effort into representing any aspect of Chinese culture beyond those two elements. I’ll defer to critics like Hoai-Tran Bui and Olivia Truffaut-Wong, who are in a better position to analyze the particulars of this failure than myself, but suffice to say that it’s painful.

The title sequence is my favorite of the Marvel Netflix shows since Daredevil, the fight scenes are enjoyable with a few standout moments, the glowing iron fist effect is spectacular, I worship the ground on which Claire Temple stands, and though Danny Rand isn’t my favorite Marvel Cinematic Universe (MCU) character, (that honor belongs to a certain raccoon) his characterization does bring something new to the table.

The first four episodes are, admittedly, a slog. If you’re on the fence about watching the show at all, I recommend reading recaps of episodes 1–4 and starting with episode 5, or else turning the first four episodes into a drinking game in which you take a shot every time Danny refuses to leave when asked, has a violent outburst, offers unsolicited martial arts advice, or tells a “this one time at K’un-Lun!” story. This gif often came to mind when Danny was on screen:

Things do start to improve in episode 5, though. For one thing, that’s when Claire Temple enters the story, flanked by caroling angels as always, and her camaraderie with Colleen Wing is far and away the best thing about the show. 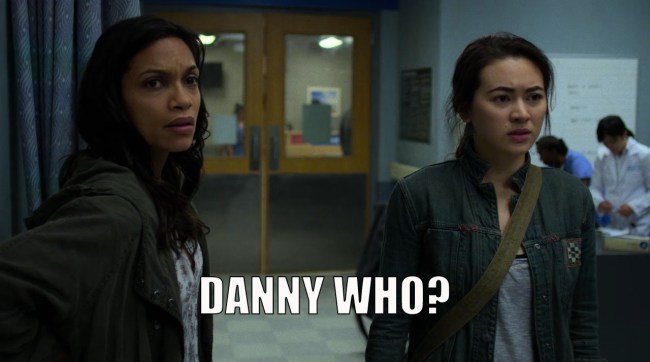 Moreover, the latter half of the season takes pains to rectify some of the flaws of the first. The show’s mishandling of Asian culture is never acknowledged or amended, but Danny’s pompousness and bursts of anger are. Colleen and Claire do not put up with any of Danny’s BS, thank goodness, and their collaboration humbles him. He verbally acknowledges his shortcomings, and his mismanaged anger becomes a significant plot point in the final episodes (not one that’s given a satisfying conclusion, but … I’ll take what I can get).

Danny Rand tends to oscillate between Entitled Douche and Dazed Idiot, and,though the former persona is insufferable, the latter is sort of fascinating. Unlike the other man-children in the MCU like Tony Stark and Peter Quill, who exhibit their arrested development through adolescent behavior—namely womanizing—Danny’s manifests as actual childishness. At one point Claire tells Danny that, toxic anger aside, there is a “sweet innocence” to him, and I kind of agree with her.

When he returns to New York in episode 1, Danny’s barefoot, he’s never had sex or drunk coffee, he plays with M&Ms, and he delights in rediscovering the stickers he stuck on his father’s work desk fifteen years prior. This may not excuse his self-righteousness when explaining martial arts to Colleen or the time he interrupts one of her classes and hits one of her students with a pole, but it does offer some of his other behavior a bit of … context.

TLDR: Iron Fist is easily the weakest Marvel Netflix show thus far, but it isn’t a disaster. There’s a lot to enjoy about it, and I’m looking forward to seeing Danny Rand in The Defenders. I just hope Iron Fist’s critical thrashing is the wakeup call Marvel needs to get its act together where representation is concerned and that the critical feedback informs Danny Rand’s characterization in future seasons. Give the show a shot and decide for yourself.