Things We Saw Today: Marvel Has Their First Transgender Hero! 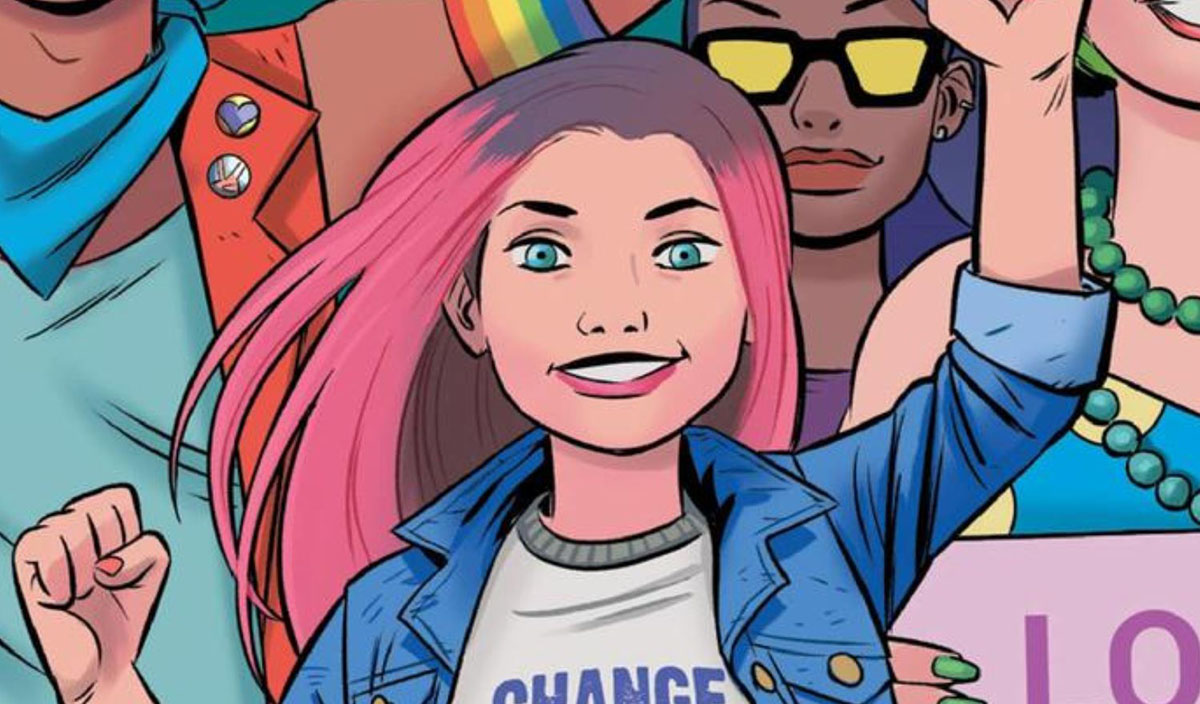 Mighty Rebekah might be a new character to the Marvel world, but her creator is just as powerful. On Disney+’s new Marvel’s Hero Project, we get to see young people who want to change the world, and Rebekah, a transgender youth, is one such focal point. Working with her family on projects from Garden State Equality and beyond, Rebekah is making waves in regards to representation.

With Marvel’s Hero Project, Rebekah has a chance to tell her story and also bring a new hero to the Marvel canon. Talking with Advocate, Rebekah had this to say about being considered a Marvel superhero:

It’s really surprising and cool. But I also think that it’s really important to have a transgender kid in one of these companies because representation is really helpful for kids who are going through their transition to know that they are not alone and that there are people fighting for them.

Mighty Rebekah and Rebekah herself are incredibly strong, and I personally can’t wait to see the brilliance she takes on. I have yet to watch Marvel’s Hero Project, but after hearing Rebekah’s story, I can’t wait to catch up. I’ll just make sure to bring my box of issues with me.