From the expected to the shocking. 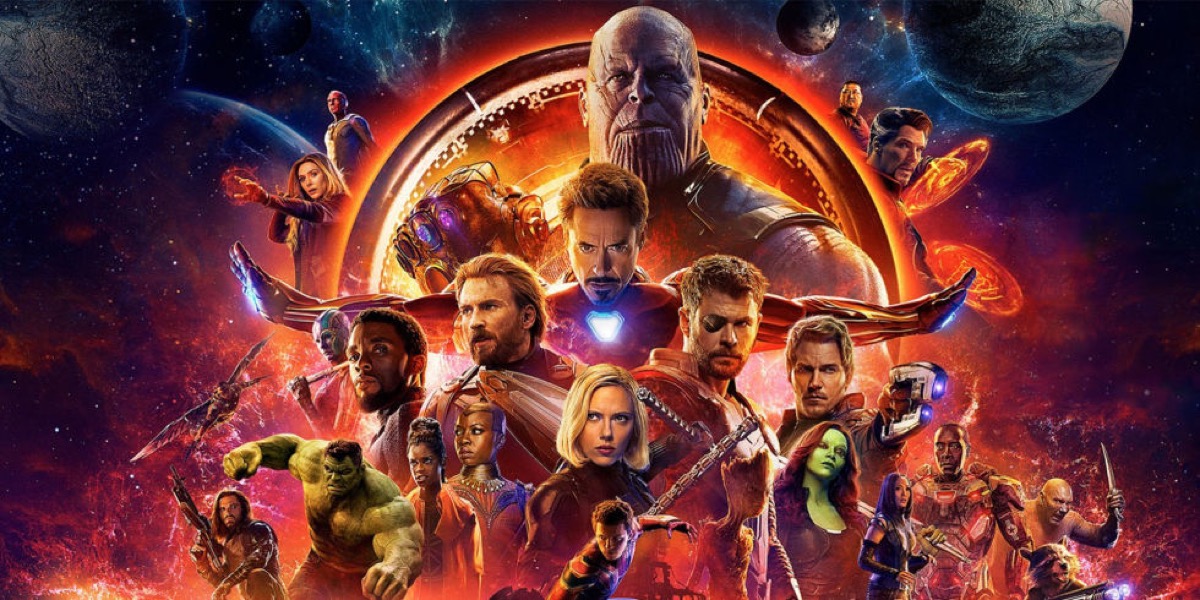 Marvel, the ruler of San Diego Comic-Con, is back in the San Diego Convention Center’s storied Hall H this year with a presentation that is sure to knock everyone’s socks off. Details of the panel are being kept tightly under wraps, but we can hope and dream of what we want to see this year, from movie announcements to surprise cast reveals.

In the past, we’ve seen the announcement of major casting like Brie Larson being revealed as Captain Marvel, and Twitter-breaking surprises like Tom Hiddleston appearing in full Loki gear to silence the hall.

Here are a few wishes we have for this year’s Hall H panel as we head into the unknown territory that is Phase 4 of the Marvel Cinematic Universe.

Firstly, I’d love a confirmation of the Black Widow movie being an official go, and to know exactly when in the timeline it will take place. The film is in production now but hasn’t been officially confirmed by Marvel. Getting that information would help clarify why the Black Widow film is being made now, and what’s the point of doing a prequel after we know her Endgame fate. Hopefully, there’ll be something interesting going on there, rather than it being a last-ditch attempt to appeal to fans who wanted her to get a solo movie years before.

We’ll probably get an official announcement of The Eternals‘ cast, as well, with maybe a look at some concept art. That has been one of Marvel’s most hyped projects in the works, and it would be great to get the entire cast on stage and to hear from Marvel that the project is officially a go. We probably will get confirmation of a Shang-Chi film, as well, and maybe get a casting announcement for that.

I would love to hear an announcement about both Black Panther 2 and Captain Marvel 2 release dates. Both of those films were massive successes for Marvel, so it makes sense that they would want to speed up those sequels. We’ll probably get a Doctor Strange 2 announcement, too.

In terms of surprises, I wonder if they won’t have a video announcement filmed specifically for SDCC, maybe something that ties into the post credits scene from Spider-Man: Far From Home, or a surprise from the set of one of the Disney+ shows like Loki or Falcon and Winter Soldier. It could very well be a video from the Black Widow set, as well, officially announcing the project.

I’m really hoping for one complete surprise project, though—something that no one has theorized is coming. I would love to be wildly surprised in the audience of Hall H as something no one expected is revealed. What project could this be? I don’t know, and I don’t want to! I want to be thoroughly surprised during the panel.

At Disney’s 2017 D23 Expo presentation and Hall H presentation, they unveiled top secret looks at Avengers: Infinity War. Hopefully, we’ll get something shocking to match this time, because the Marvel fandom deserves a social media-shattering reveal that sends all of us shrieking and running to Twitter.