What That Second Spider-Man: Far From Home Post-Credits Scene Means for the MCU’s Future

Spoilers, but also oh my god!!! 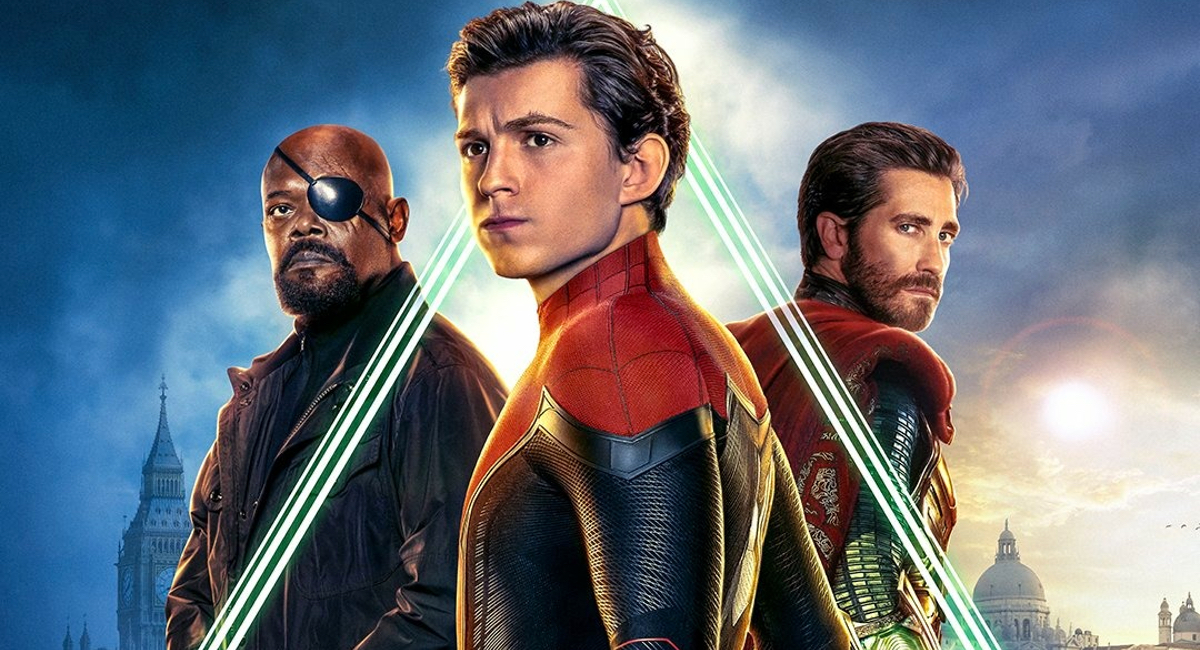 There’s a lot to unpack if you’ve seen Spider-Man: Far From Home, but the moment that left me reeling and screaming for the Marvel Cinematic Universe’s upcoming Phase 4 was the second post-credits scene, which is saying something considering the contents of the first post-credits scene. If you haven’t seen Spider-Man: Far From Home, now would be the time to look away.

Throughout the events of the film, I kept thinking Nick Fury seemed a little out of character; after all, he did seem to trust Quentin Beck a little too quickly for my taste. There was also a quick one-off line he and Maria Hill had where they mentioned a Kree outpost that immediately grabbed my interest but was never got brought up again—a quick line that quickly got interrupted and forgotten about.

And then came the second post-credits scene, revealing that, no, the Nick Fury and Maria Hill we’ve been following throughout the film are not the real Fury and Hill. Instead, they’re Talos and his wife, two of the shapeshifting Skrulls from Captain Marvel. Cue the gasps of shock.

But it gets better.

After his wife lectures him on behaving out of character, Talos reports on some of the events in the film—including giving Peter the E.D.I.T.H. glasses—to … the real Nick Fury! Fury is relaxing on a beach, but that’s revealed to be an illusion. He’s actually stationed on a Skrull ship, most likely in space. While there’s no sign of Carol Danvers/Captain Marvel, this has her fingerprints all over it.

The MCU teased that we’re going even more cosmic in the future, so I guess closing out the Infinity Saga by sending a beloved mainstay to space is one way to grab our attention. I wondered what roles the Skrulls would play going forward after the twist in Captain Marvel, and now, it appears that they’ll be allies (hopefully) in the fight against what remains of the Kree Empire and, possibly, whatever else is out there.

So how long has Talos been posing as Fury on Earth, and when did the real Fury leave? I’m guessing sometime in between Tony Stark’s funeral and the events of Spider-Man: Far From Home. To retcon Fury’s entire existence as being a Skrull on Earth wouldn’t make sense, and Carol and Talos have been traversing the universe to find a safe haven for the Skrulls since the ’90s. This has to be a new development.

It’s possible, during the five years of “The Blip,” that Carol discovered something out in space. She talks about how she’s caring for countless planets and has to go away for long stretches of time. Could Carol or the Skrulls have discovered something even worse lurking in a nebula somewhere?

Whatever it is, it’s clear Carol and Fury decided the necessary step was to get Fury onto a Skrull ship, leaving Talos behind to take care of what’s on Earth. Given that Maria Hill is also a Skrull, the real Hill could very well also be with Fury. That would be a great way to give Hill a slightly bigger role in the MCU going forward.

This is also probably an easy fix for a Captain Marvel 2: now that Fury is in space, the action can take place in space, as well, and we get the same Carol-Fury friendship going forward. We just need Monica and Maria to show up, and all will be well.

There are a lot of great twists in Spider-Man: Far From Home. The first credits scene blew us all away, but the second one sets up some interesting teases for the future of the MCU. How many Skrulls are on Earth now? Are we getting a mild version of the Secret Invasion arc, except the Skrulls are friendly this go round? Does this mean we’ll get more Ben Mendelsohn as Talos, because who doesn’t love Ben Mendelsohn?

I thought I was excited about Captain Marvel 2 before this. Now, I’m going to need a release date ASAP, Marvel.