The Dubious Politics of the Marvel Cinematic Universe From a Non-U.S. Perspective 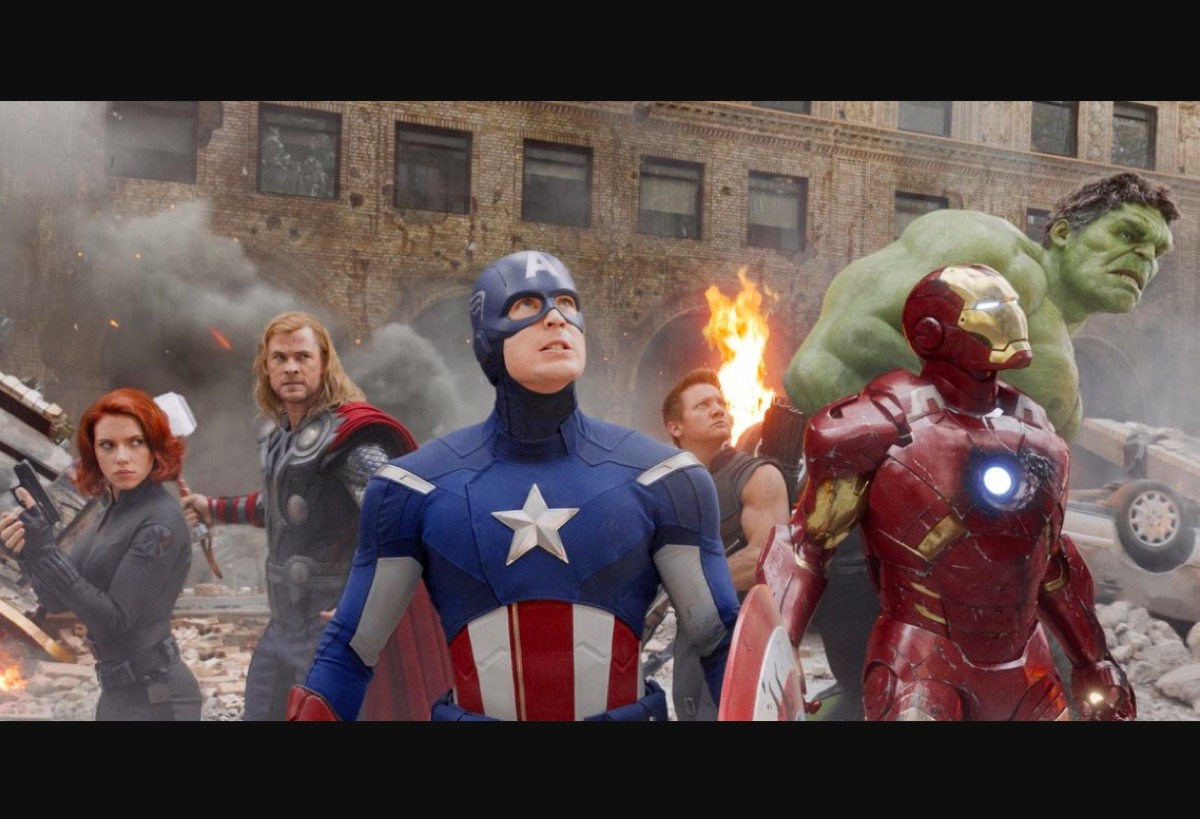 The history of the Marvel Cinematic Universe is one that everyone knows by now. Comic book movies were on the rise again with the commercial and critical success of Christopher Nolan’s Batman trilogy and various Marvel properties licensed to movie studios, like X-Men and Spider-Man. However, Marvel would see success come to their own studio with Iron Man, released in 2008, followed by The Incredible Hulk (the Edward Norton version), Iron Man 2, and Thor. With Captain America: The First Avenger, we’d see the true start of what we now know as the Marvel Cinematic Universe.

My beef isn’t with that.

As someone not living in the U.S., the MCU presents something of a problem for me. On the one hand, I agree with Martin Scorsese when he says, “Honestly, the closest I can think of them, as well made as they are, with actors doing the best they can under the circumstances, is theme parks.”

They’re popcorn movies through and through, films you sit through for a good time with good friends that you’ve come to know and love—and there’s nothing wrong with that. Whether or not you agree with Scorsese’s finer points about the movies not conveying the emotional and psychological experience of human beings to the audience (I don’t) is beside the point, in the face of that.

No, there’s another part of this, you see. If you can turn your brain off for upwards of a few hours each, they’re perfectly fine movies. The problem comes when you think about them and what they mean in terms of global politics, ideology, and imagery. That’s when they cease to be just fun movies.

Starting with Iron Man and on from there, it’s common knowledge that Marvel is just one of the companies that cut a deal with the American military in order to use its likeness in their movies—and such deals come with strings attached about how the military is portrayed. It’s everywhere, from uniforms to symbolism and ideology. Even in the long-awaited Captain Marvel, it’s so pervasive as to be more than a bit disconcerting, if I’m honest with you—like an extended ad for the U.S. Air Force. 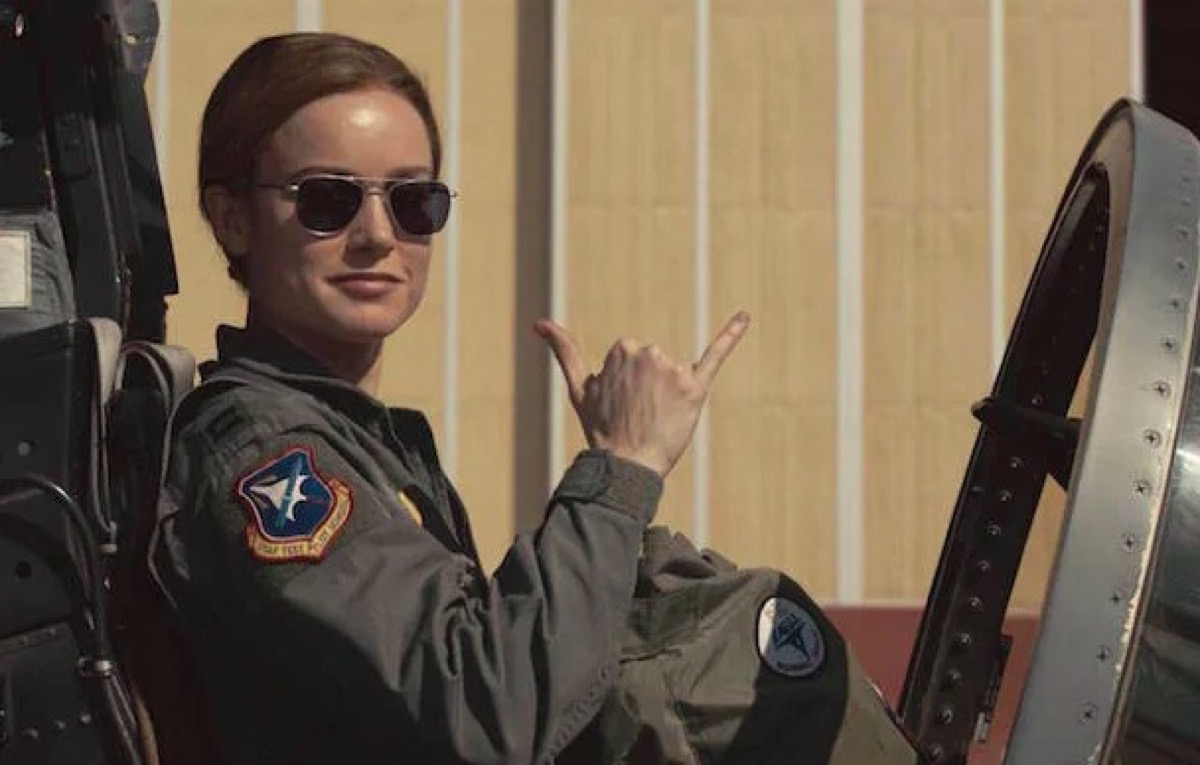 The thing about this is that it’s not just about the military. It’s about the ideology this embodies, the glorification of imperialist individualism and “exceptionalism” that is inherent to the MCU in particular, that becomes jarring from a non-American perspective.

Take a look at the events of all four Avengers films, for example. In all four films, Tony Stark and Steve Rogers are at the forefront, symbols of machismo, capitalist intent, and patriotism, all concepts that play a key part of the image of the “ideal” American man. Of course, it’s hard to escape this when one of your most popular characters is literally named Captain America, a name that takes on a whole new meaning when you’re going across borders and fighting as the leader of a paramilitary group of meta-humans and trained assassins.

This dimension holds a lot of weight that Marvel doesn’t seem to have put much thought into when considering where the Avengers are operating. Frequently, these movies either start or find themselves in countries that are classified as Third World or developing, with no care for the infrastructural and human consequences of their battles.

That selective lack of care is visible even in who is prioritized in America. In the first Avengers movie, for example, when the action is restricted to New York and the battle with the Chitauri, the civilians shown to be affected by the action generally mirror the white people who receive concern and attention by U.S. media in real-life disasters, despite who usually winds up most affected. Any people of color who are shown are light-skinned or non-black.

As for the damage, New York is nothing compared to what happens in, say, Sokovia and Johannesburg, where destruction was wholesale and almost completely unconcerned with the actual people affected by the battles.

I will note that Captain America: Civil War and Spiderman: Homecoming do attempt to address this somewhat, but it’s not nearly as much as, say, Thor: Ragnarok and Black Panther in their attempts to look at colonialism and the effects it’s had on the communities affected by it (and even then, these movies are still reduced to “bad person is bad and our heroes are righteous and just”).

Then, there’s the exclusion of Okoye, Carol, and Valkyrie from the main Avengers team in Endgame. Rhodey, at least, shows up, but he’s as minor as he could be without falling back to the level of the aforementioned three, standing in for Tony until Tony’s return and then some. While I do understand that this was meant as a last hurrah of sorts for the Avengers as we’ve known them since phase 1, room was found for Paul Rudd’s Scott Lang and Karen Gillen’s Nebula in the stone-hunting teams. Since that was the case, why not the three newest women, two of whom are of color? Would that not have been reflective of the world and the U.S. today?

Further, Civil War is particularly egregious in this sin, taking the concerns of nations like Nigeria and South Africa, both countries highly affected by the Avengers’ activities within their borders, and reducing them to petty squabbles that are dismissed as corrupt governments wanting to control the Avengers. While there could have been a case for this, one that would have mirrored the comics from which the film draws very loose inspiration, the focus on Steve’s personal relationship to Bucky above all else undercuts anything the movie is trying to say on a political level.

(It’s also just a really poor look for your main hero to treat the United Nations as being on the same level as the United States government, or even the League of Nations he would have been familiar with.)

This goes back to a major disparity between the Steve of the first film and the Steve that he’s evolved into. While I would never go so far as to say that any of these films place any emphasis on a collectivist attitude towards action and responsibility, the Steve of the first Captain America film came pretty close to it with his ideology of defending the little guy and working within a team. 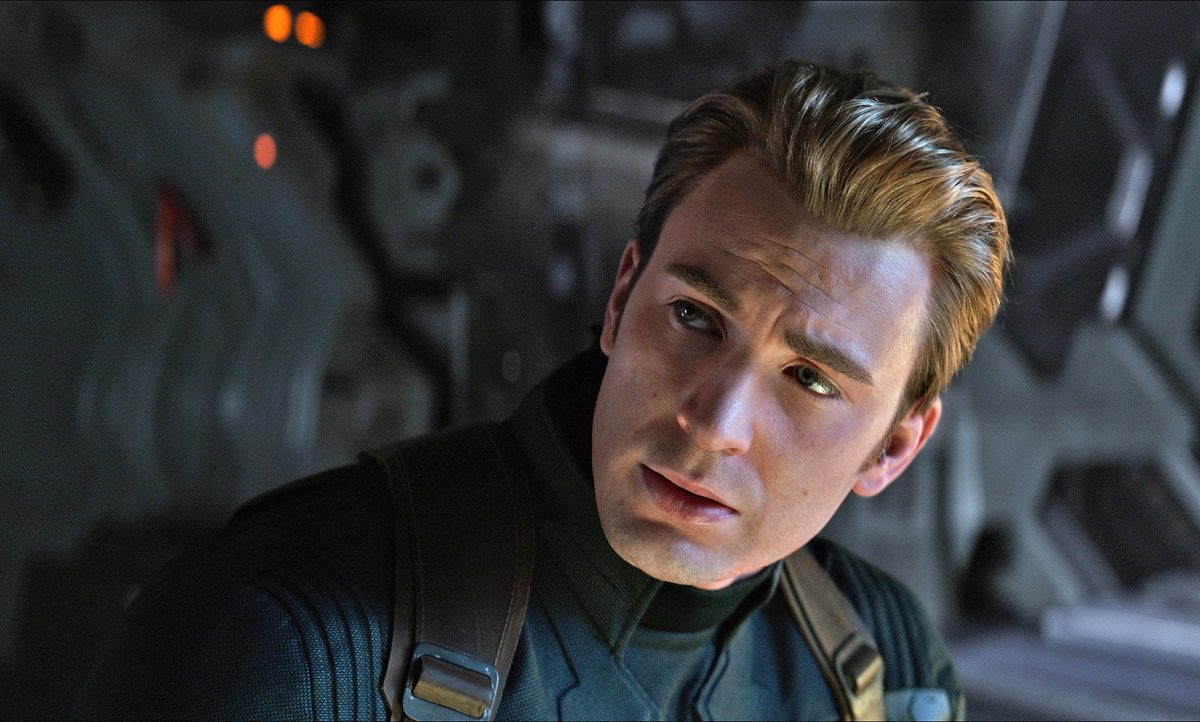 While he never drops the latter, by the time of Civil War, you have to wonder where that goes when he dismisses the concerns of regular, powerless citizens in exchange for a borderline obsession with Bucky. By the time of Bucky’s escape, Steve isn’t even trying to restrain him, but rather, escapes with him despite not knowing whether he’s a threat or not.

In Steve turning his back on the world, it’s a choice between individualism and collectivism, something that has defined these films over and over again—with movies like Iron Man 2, parts of the Avengers film, Thor: Ragnarok, Captain Marvel, and Captain America: Winter Soldier being the exception rather than the rule. These exceptions emphasize the importance of a team and the importance of the people, rather than the individual. Thor Ragnarok and Captain Marvel, in particular, show that teamwork is what saves the day, even as our heroes, as individuals, are the ones to triumph in the end.

That’s not to say that there isn’t any value in these films. They inspire hope and a sort of idealism to be something better, to work towards something more. They’re designed that way to balance the more egregious things I’ve mentioned here. For as cynical as these films can be—and they do get cynical—there’s a sense of light and hope that cannot be denied.

As someone living in the Caribbean, in Trinidad and Tobago even, it’s hard not to notice the individualism and militaristic ideology of the Marvel Cinematic Universe. It’s so baked into the text that I had to stop watching after Endgame so that I wouldn’t feel an unrestrained anger at how little these films seem to care about the communities that look like my own and how much they eschew values that I’d grown up on. While there is hope and a desire for a better tomorrow in them, it’s hard to believe that when all I see is just more of a present that I can’t find myself in.