Endgame Corrected One of Thor: The Dark World’s Biggest Mistakes 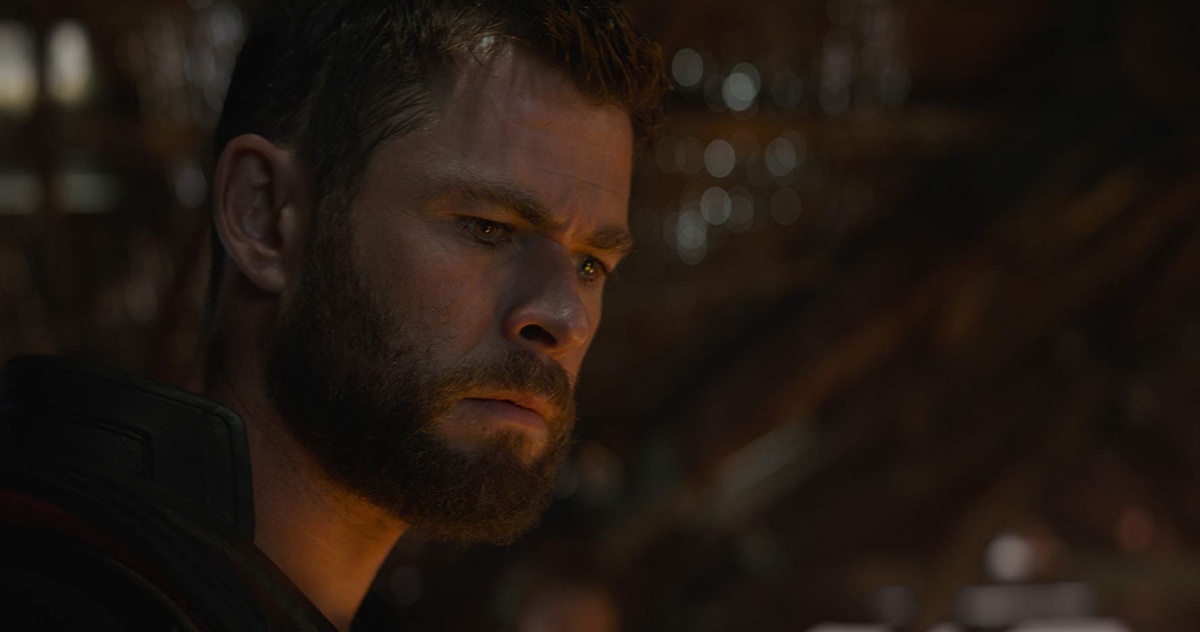 Due to the Timey-Wimey, Jeremy Bearimy style stuff with Marvel’s Avengers: Endgame, we got to revisit some important Infinity Stone moments in the Marvel Cinematic Universe’s history, and one of them included returning to … Thor: The Dark World.

Yeah. At least Loki has a really good wig in that movie.

We got to see Thor, Rocket, a tiny bit of Jane Foster, and most importantly, the return of Rene Russo as Thor’s mother, Frigga.

I have never really forgiven the fridging of Frigga in The Dark World. It was just really cliche and only there to get the Odinson brothers on the same page to seek out justice for their mother. Call me silly, but I think there are more compelling ways to get them on the same side that don’t involve killing off their mother. So, when it became clear that she was going to play a role in Thor’s story, I appreciated it, because there is a lot that’s … messy about Thor’s depiction in the movie.

As our own Kaila Hale-Stern has already explained in her piece on the subject, the fat jokes surrounding Thor belie the severe trauma he has been under for the past five years. Thor has dealt with the death of both his parents, the destruction of his homeworld, the slaughter of half his people, the murder of his brother, the struggle to obtain a weapon that would defeat Thanos, and when revenge was in his grasp, he didn’t go for the head. With the snap, Thor then again lost another half of the remaining Asgardian people.

Realizing that there was no way to undo the damage even after killing Thanos, it’s no surprise that Thor would go into a depressive spiral. The weight gain and alcoholism aspects come from a truly genuine place, but onscreen, it’s mostly set up and dismissed as a joke because attention is immediately given to the naked, round belly and disheveled appearance. It’s done for laughs, even with the emotions under it, because the audience doesn’t see the pain; they see the stomach.

There’s a pause in this once Rocket and Thor go back in time and Thor panics, and it’s no wonder why. He is literally standing in a place he’s seen get destroyed, a place he failed to fully save. That’s traumatic. Asgard is a reminder of his failures. Thankfully, Frigga spots him hiding and, being raised by witches, she can instantly spot that Thor is out of time. With that freedom, Thor is able to take comfort in his mother’s embrace. She’s the one who tells him that, while he has failed, that just makes him like everyone else.

She tells him to let go of the burden’s he has placed on himself. He has failed, but that doesn’t mean he can’t learn from that and grow. Frigga’s wisdom is powerful and is one of the few things in Thor’s storyline that isn’t just for laughs. It’s also beautiful that he does try to tell his mother what’s coming, but she refuses.

Thor: Mother, I have to tell you something …
Frigga: No, son, you don’t. You’re here to repair your future—not mine.

(Of course, they just have to ruin the moment by having Frigga tell him to go eat a salad, because … funny, right?! Ugh.)

Thor has always been the character who suffers in these ensemble movies because it seems like writers struggle with how to deal with how powerful Thor is and how not to have him just be the tank who comes in and fixes everything. Considering that Iron Man 3 managed to deal with Tony’s PTSD, I just expected better for Thor. I was moved by the sense of duty he felt and how it had turned him into a bit of a martyr.

Thor: Look, sitting there staring at that going is not going to bring everybody back. I’m the strongest avenger, okay, so this responsibility falls upon me. It’s my duty.
Tony Stark: No, no, listen …
Thor: Let me! Let me do it. Let me do something good, something right.

Thor feels useless, and in that scene, I felt the pain that he couldn’t be the one to bring everyone back. Still, when Thanos came, he fought his damnedest and had enough clarity to know that he wasn’t fit to be the king his people they needed. Thor is now unburdened by his title and can truly be the master of his own future. I’m worried that, moving forward, we won’t really get to process the fullness of Thor’s experience, but I’m glad for a moment that he got his mother back and could look to her for counsel.

We know if he’d gone to Odin, he’d just go into another Odinsleep.