Not all Doctors are Time Lords. 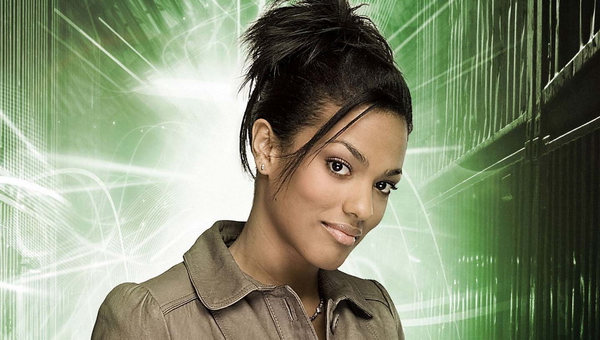 Martha Jones (played by Freema Aygeman) is an underrated Doctor Who companion who is sometimes seen as just a replacement companion or a lovesick girl. However, there are many moments that show her to be more, making her a companion who’s equal to the others.

When Martha Jones did this in the episode “The Shakespeare Code”, she made Harry Potter fans like me go crazy. Not only was this a good way to show off Martha Jones’s quirky side, it showed that the Harry Potter series could literally be magical. 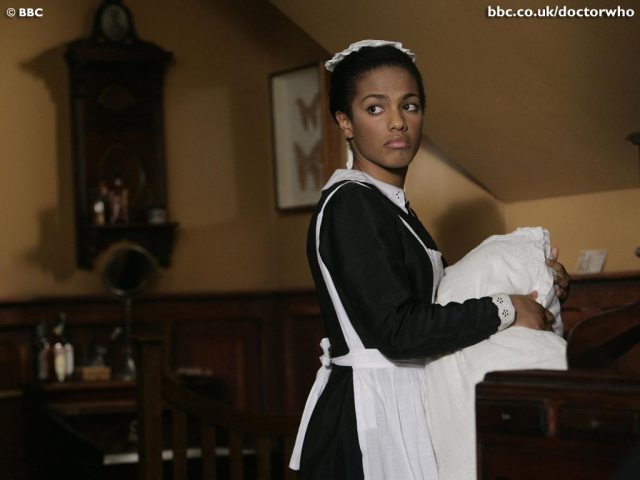 In the two part storyline of the episodes “Human Nature” and “Family of Blood”, Martha Jones showed true loyalty to the Doctor. As a black female maid to schoolteacher John Smith (the Doctor’s human alias), she had racial and gender barriers that kept her from being too close to the Doctor. Yet in spite of this, her handiness with a gun helped her protect the Doctor’s human self until he became a Time Lord again. 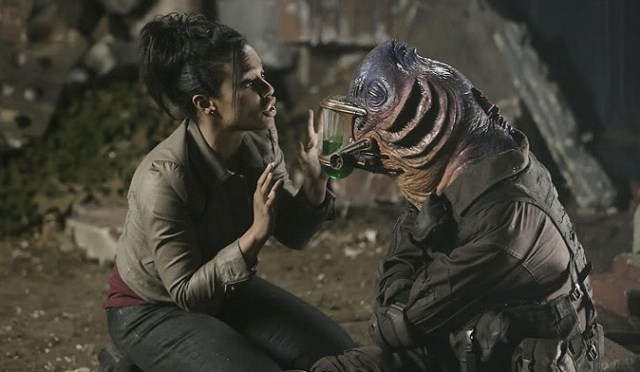 When taken on an unintended trip in the TARDIS in the episode “The Doctor’s Daughter,” Dr. Martha Jones is kidnapped by a group of aliens called The Hath. However, after a rockslide injures one of them with a dislocated shoulder, Martha Jones sets his arm back in place and earns the Hath’s trust. Martha keeps a cool head (“I’m Doctor Martha Jones, who the hell are you?”) and adjusts her speech to communicate with them well. In addition, her kindness toward Hath Peck earned her a friend who was willing to sacrifice himself for her. 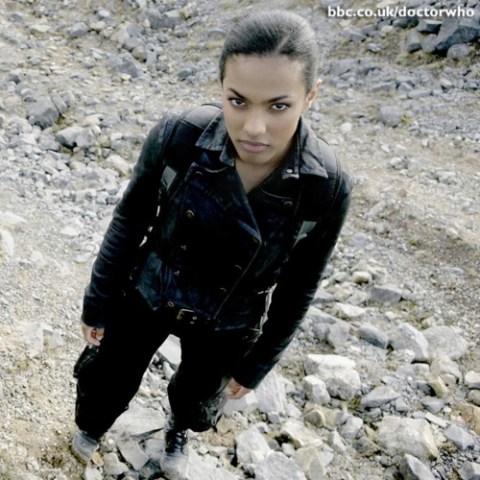 After the Doctor and the world falls into the evil clutches of The Master, Martha Jones is given a mission by the Doctor to fulfill in the episode “Last of The Time Lords”. For an entire year, Martha walks the earth telling stories of her travels with The Doctor so that people could help him when the time came. As a cover, Martha made it seem like she was gathering materials for a weapon that could kill The Master. When Martha did this, she demonstrated her cleverness and loyalty to the Doctor and became a symbol of hope alongside him.

When Martha Jones left the Doctor at the end of series 3, she showed that she wasn’t just a lovesick girl. She realized that for her to keep pining over the Doctor when her feelings were unrequited was unhealthy, especially when she had a family that needed her and doctoral training to complete. In a world where some women are depicted as marrying someone they just met or dating for superficial reasons, Martha Jones proved to be a refreshing female character.